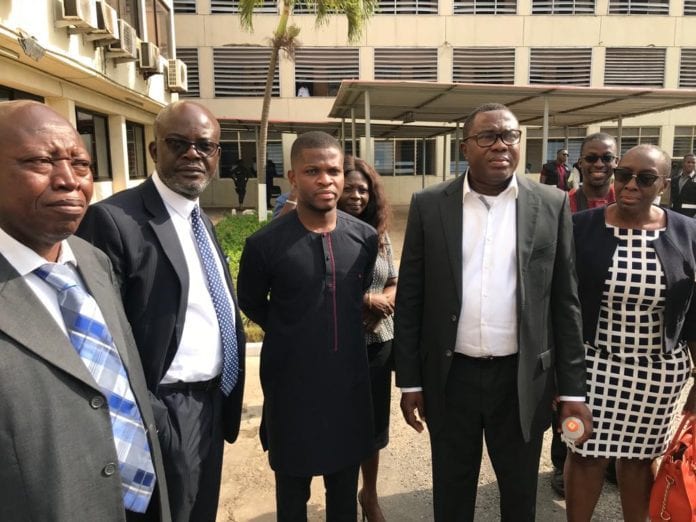 The docket of the case in which the National chairman of the NDC has been charged by the Police has been sent to the Attorney General for advice and further action.

According to the PRO of the police-CID, DSP Juliana Obeng, following the charge, the police have asked the NDC officials to cease reporting themselves to the CID headquarters.

The NDC national chairman is on a GH¢400,000 bail with two sureties.

When contacted, Mr Ofosu-Ampofo confirmed the charges preferred against him by the Police CID on Thursday, but declined further comments on the matter since according to him, the issue was being handled by his lawyers.

In a leaked audio tape, a voice that allegedly sounds like the NDC National Chairman, is heard speaking on a number of issues, including attacks on the Chairperson of the Electoral Commission and the Chairman of the Peace Council, Most Rev. Prof. Emmanuel Asante.

He has denied the allegations and said the tape was doctored.