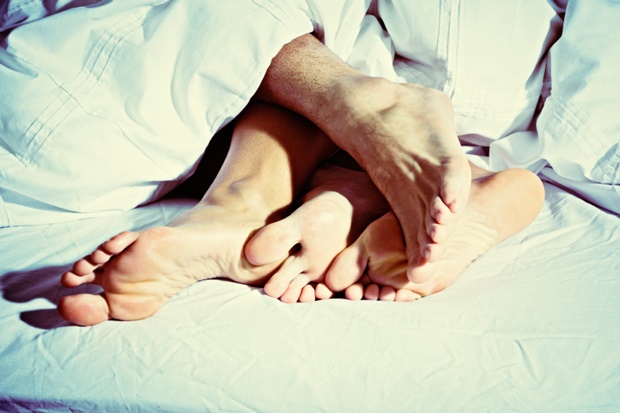 Sex; one of the most natural actions that occur amongst people of different backgrounds and personalities, is indeed as easy and available as the intake of lungful air into one’s body.

In order to transcend how powerful the act of sex is, one would have to question his or her fondness and preferences when the word is mentioned.

As powerful as any force can be, although a common and least expensive commodity on the relationship market, sex intrinsically stirs up inconsistencies within us, which controls our wants and desires, making us crave for people we may or may not know or love, based on how we feel and our current relationship status.

The majority of populace describe sex as a physical action between two consenting people which involves the penetration or insertion of the male organ into that of the female organ (although there are other forms of sex currently) for purposes of reproduction or pure pleasure.

Thus it can be argued that sex is something that cannot be done without, no matter who we are or how we perceive it; hence the question of how significant the presence of sex in a relationship is. One would think that the existence of love in a relationship is ultimate and defining; however, the evolvement of time in the twenty-first century is threatening to gradually, stamp out the supremacy of love in its sovereignty, through the previous decades and generations, pushing out its autonomous rule and making our relationships more democratic, where people have the options of love or sex to choose from.

In as much as people like to treat the concept of sex casually and describe it as a normal act, especially in relationships; I believe there is more to sex than we would like to concede, especially the aspect of emotions.

Sex doesn’t only deal with the mind, which of course feeds, the other parts of the body with essential information, as to the alluring thoughts of the person and how provocative the body should react accordingly, but it deals also with a person’s heart.

Technically, a person has to feel for sex in order to want or desire for it, thus the presence of sexual attraction between the participants, which is based on how both people feel about each other, even if love is not involved.

Therefore one has sex based on how he or she feels. The more reason why no matter how normal we claim sex is; we would rather have it indoors and in private away from prying eyes of people around; could it be because inwardly, we are slightly ashamed of how the desire of sex makes us feel and act in ways that are ascetically crude, and what the general majority will term as abnormal or inhumane?

It is imperative that we concern ourselves with and critically analyze reasons that drive us to go into relationships in the first place? Are our choices and actions motivated by love or lust?  At what point in a relationship does sex become a priority? Does sex replace love in a relationship? Or does it only serve as an incentive to make a relationship better? In order to completely realize the extent at which sex takes precedence in one’s relationships, these questions must be meticulously answered so as to comprehend the types of relationships we indulge ourselves in and determine whether our choices put us in the right direction or if we are headed through a destructive path.