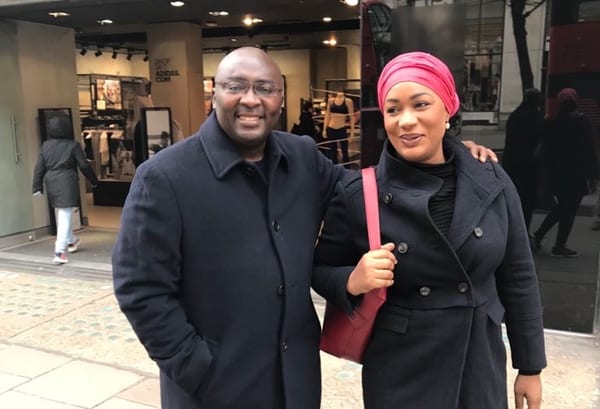 Over the past 13 editions, the CII- EXIM Bank Conclave on India Africa Project Partnership has emerged as the pioneer event for Indian and African governments and industry to meet and explore new avenues of partnerships, and enables the Indian and African leaders to take stock of the progress of the partnership and address future needs.

Ahead of a number of important meetings and networking sessions, Vice President Bawumia will address the Inaugural Session of the Conclave as Guest of Honour, and give the closing remarks at the end of the Conclave.

From India, on Friday, 22nd March and Saturday 23rd March, 2019, Vice President Bawumia will be Special Guest at the Humanities and Law graduation ceremonies respectively at the Buckingham University, United Kingdom.