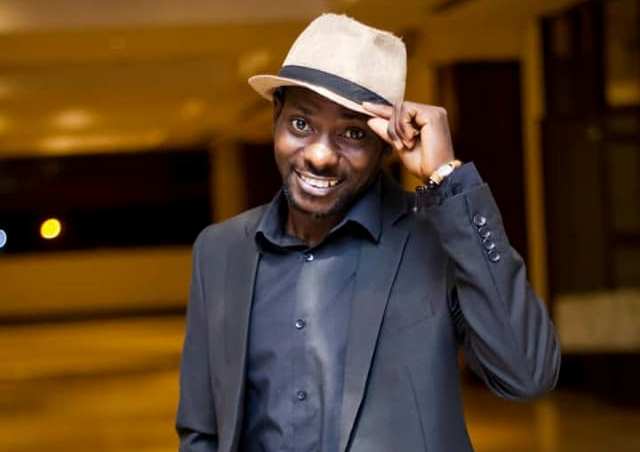 CEO of Hilwood Studio and the Executive Director of The Arts Legendary Hall of Fame, Prince Kojo-Hilton, has bemoaned the less attention given to the visual arts industry.

Expressing his sentiment on why the Visual Arts sector has not been given the necessary attention it deserves by successive governments, the Arts Director and Production Designer told Kojo Preko Dankwa, host of the Morning Zoo on Starr Fm, the educational system and infrastructure limit the spirit of visual arts students.

He pleaded with the government through the Tourism, Arts and Culture Ministry to pay more attention to the visual art industry and equip schools with art studios.

Hilton entreated parents not to discourage their children who decide to pick up visual arts as a professional but rather support them since the art is a lucrative one contrary to what many believe.

Prince Kojo-Hilton was recently honoured by Confederation of Governance Assessment Institute [COGAI], as an Ambassador for Pan African Art in Africa.

Hilton was contracted and worked as a Scenic Artist with Hollywood Director of ‘The Matrix’, where he designed buses, made paintings of Hollywood actor Jean-Claude Van Damme. 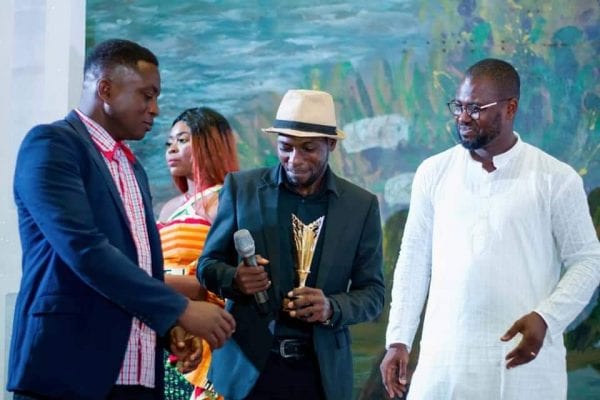 He also worked as the Scenic Director for Hollywood blockbuster series “Sense 8” — plus other Hollywood productions outside Ghana.

He was nominated to represent Ghana in the prestigious Global Art Award in 2017. 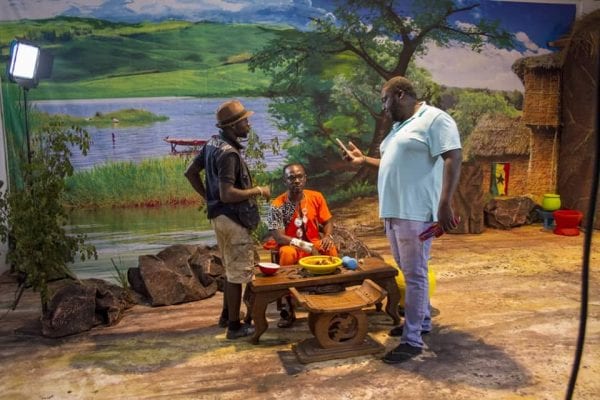