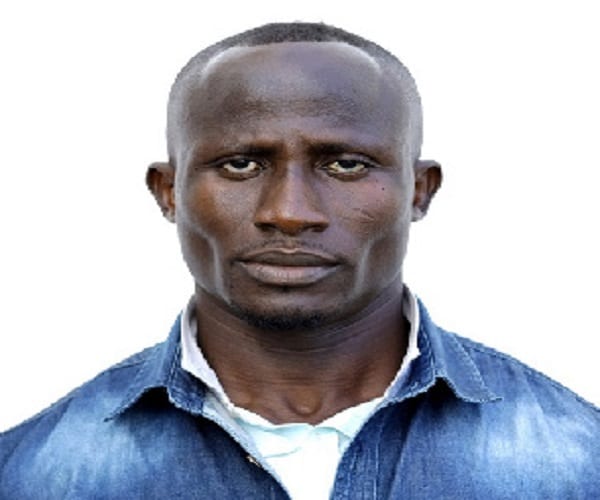 The De-Eye Group has dismissed media reports that the entity exploited about GH¢2,000 each from unsuspecting youth who were recruited under the group.

“We never took a dime from anybody. The registration forms were even given out free of charge, the secretary of the group, Tracey Asamoah, told host kwaku Owusu Adjei on Anopa Kasapa on Kasapa 102.5 FM.

The New Patriotic Party  firebrand, Kennedy Agyapong had disclosed that the leadership of the largely suspected militia used the group to exploit about GH¢2,000 each from the recruits under the guise the unregistered private entity belonged to the state.

Revealing how he got to know about this, he said “One day, I was there when one boy came to ask me for GH¢2,000 because they were paying that amount for security recruitment at the Castle. I asked him to allow me verify but it turned out that it was not as he was told. This was a security man, infact a former personal bodyguard of Akufo-Addo who was training people…so I don’t told him not to pay any money to anyone”, he disclosed in an interview with Accra-based Okay FM.

But in an interaction with Kasapa FM, Tracey Boateng maintained that management of the group did not solicit monies from the recruits for anything neither did it pay anybody.

She insisted the group is an employment agency that facilitates the recruitment of their members into openings in government agencies through lobbying.

De-Eye group has been embroiled in controversy following an exposé by investigative journalist Manessah Azuri Awuni which uncovered the Osu Castle purportedly being used as a training camp for the alleged militia group.

Meanwhile, responding to the documentary, Information Minister Kojo Oppong Nkrumah said in a press statement on Friday, 8 March 2019 that the documentary is a “malicious” misrepresentation of facts and lack evidence to support the narrative that President Nana Akufo-Addo is sponsoring a militia group.