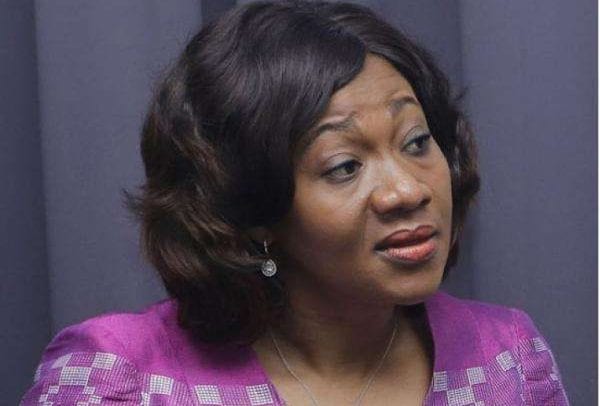 Pressure Group, CitizenGhana Movement has commended the Electoral Commission for publishing the audited accounts of political parties saying the move is an important step in the fight against corruption.

Accounts for the period(2000-2017) covering 21 political parties have been published by the EC.

The accounts have details of their finances including membership dues and others with copies available for GHS 250 at the offices of the EC.

The publication comes after a two year advocacy campaign and a law suit led by Citizen Ghana Movement.

Convener of the group, Ato Bomfoh told Accra-based Citi FM that despite the probability of the parties concealing some information, “What is going to happen is that we going to get a group of CSOs together and then we contract professional auditors to look at it.”

The release of these statements of accounts is the first time in the 27-year history of Ghana’s Fourth Republic that the financial records of political parties have been made available to the public.