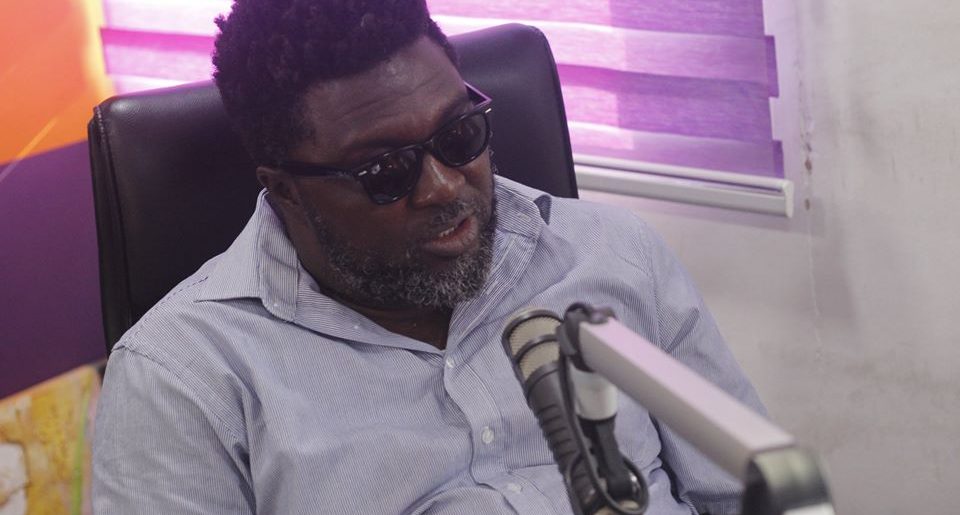 Ghanaian music engineer, Edward Nana Poku Osei also known as Da Hammer, has revealed that one of Ghana’s best recording engineers, Zapp Mallet inspired him to be a music engineer.

The CEO of The Last Two Music Group told the host of Kasapa FM’s Di Wu Lane show, Kwame Bee, he was dumbfounded when he saw the equipment in Zapp’s studio.

Being inspired by what he saw in Zapp Mallet’s studio, Da Hammer began his music recording journey.

“I had never recorded any song when I first met Zapp Mallet. He was recording Reggie Rockson album when I met him for the first time. I was amazed when I saw the equipment but we weren’t allowed to stay for long. Ever since meeting Zapp Mallet, I decided to also be a music engineer.” Hammer told Kwame Bee on Kasapa FM

Hammer is known for grooming some of the best Ghanaian Hip Hop or Hiplife artistes, including Obrafour, Tinny, Kwaw Kese, Sarkodie, Ayigbe Edem, and others.

As a producer, he is credited as one of the pioneers and key figures in the popularization of Hiplife or Hip Hop made in Ghana.

Most presenters trying to sound like Bola, Dumor but yours is UNIQUE – Da Hammer to Kwame B