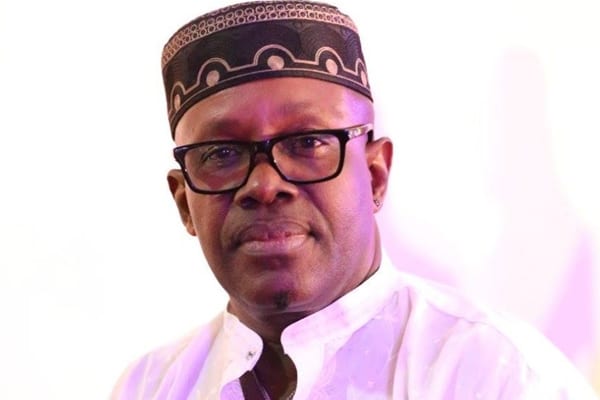 Veteran highlife Musician, Bessa Simons has revealed that his yet to be released songs will be featuring highlife and Afropop crooners Kuami Eugene, KiDi and King Promise.

According to the 2nd vice president of MUSIGA, he will be featuring any of the young acts on his yet to be released songs.

“Oh a lot of them, I love King Promise, Kuami Eugene, KiDi and lot of them. I have new songs that I’m yet to release and will be featuring them on it” he told SVTV Africa.

Bessa added that the current crop of artistes have a lot to learn from the old ones and vice versa.

He is a prolific songwriter, keyboardist and singer who has worked with some of the greatest names in West African Music such as Pat Thomas, Papa Yankson, Kari Bannerman, Osibisa, C.K.Mann, Ebo Taylor and Multi-talented Afro Pop Gyedu Blay Ambuley.

Bessa has five albums to his name; including “Sii Nana” released in 1990, Accra junction” released in 1993, Life Album” recorded in 1997, “Bessa Si Bessa” which was a dance album and “Akwaaba” with ‘Osibisa’.