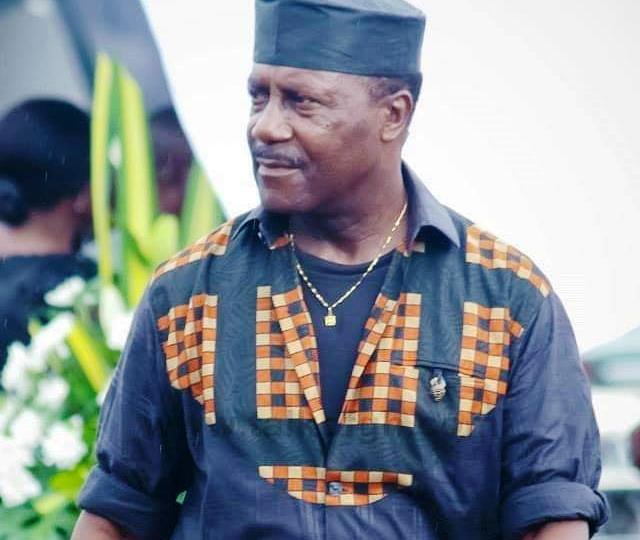 Veteran highlife musician, Gyedu-Blay Ambolley has accused the media of having a hand in the gradual collapse and destruction of Ghana’s musical heritage [Highlife].

The Highlife singer in an interview with Kasapafmonline.com blamed the media for encouraging especially the young artistes to totally deviate from the foundation on which the entire Ghana music industry was built.

Mr. Gyedu-Blay lamented that the neglect of highlife by the youngsters is a big problem that the elders should take seriously to create hope of salvaging its significance to not only the music industry but the country as a whole.

“The highlife that our elders left, the younger ones are not doing it. They are doing more dancehall, singing in patoa, doing reggae and putting highlife behind.”

The highlife legend reiterated that highlife is not just Ghanaian music but it is also a sense of pride and a source of instant identification for the world.

“The media is helping music that comes out of our heritage to vanish. But it will not vanish anyway. Because highlife is the source of every music in the world, so it will never vanish.”