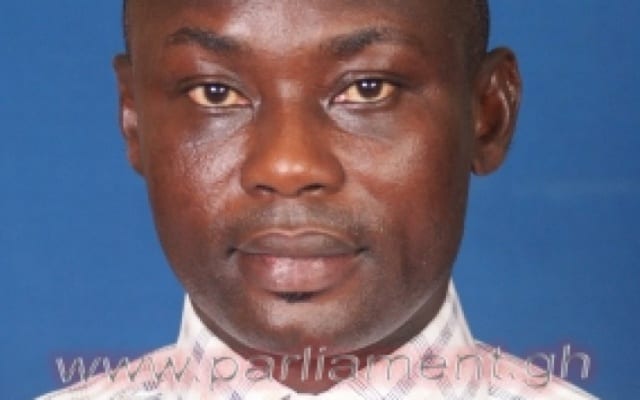 Some residents at Afram Plains South constituency in the Eastern Region have made a passionate appeal to the former Member of Parliament of the area Mr. Joseph Appiah Boateng to consider coming back to recapture his lost seat to save them from unfavourable conditions.

According to them, they are yet to feel the impact of the work of the current MP, adding that there has not been any development two years after the Legislator assumed office.

An Accra High Court in 2016 granted an application for an interlocutory injunction against Joseph Appiah Boateng.

The plaintiff Dickson Adjei Danso prayed the court to restrain the defendant from campaigning for the December polls until a final determination of the case.

But on Friday 8th December 2017, an Accra High Court General Jurisdiction 3 presided over by Justice Daniel Mensah cleared the former Member of Parliament of any wrongdoing.

During a visit by Agoo FM news to the area a few days ago, some residents who complained about lack of development expressed worry over the absence of Joseph Appiah Boateng as MP.

According to them during his era as the Member of Parliament, he supported some communities with CHPS compound and nurses quarters such as Akamakope, Koranteng, Agyaata e.t.c, provided street lights, new electrification projects and extension to over 10 communities, assisted a lot of school children in their educational endeavors, commencement of the construction of a market, construction of over 30 schools and among others.

Joseph Appiah Boateng who has not yet declared his intention to contest is receiving huge clamour for his return and he’s yet to comment on the matter.

The residents say they will support him to contest as independent candidate should he be prevented by some party members adding that, “we will vote massively for him on that note.”

They appealed to the NDC party leaders to ensure Joseph Appiah Boateng is allowed to contest the reason being that, he is the man of the people of Afram Plains South.

Police shocked as Tema residents scramble for money during shoot out