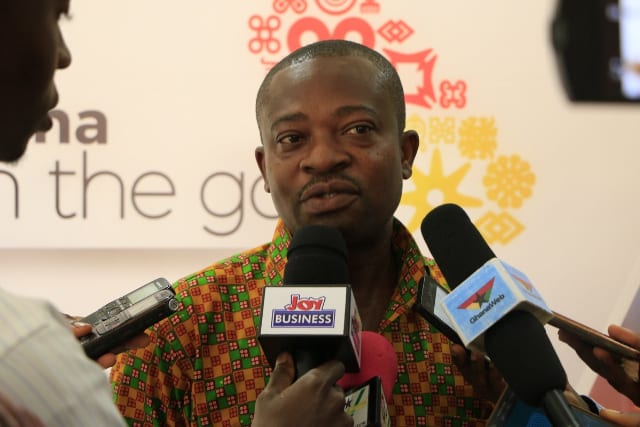 The Association of Ghana Industries says there appears to be misinterpretation of the 50 and 30 percent reduction in benchmark value of import as announced by the Vice President Dr Mahamadu Bawumia.

The AGI’s comment comes on the heels of the town hall meeting addressed by the Chairman of the Economic Management Team, H.E. Dr Mahamudu Bawuma.

There was great excitement among many Ghanaians when the Vice President announced the 50 percent and 30 percent reduction in benchmark values on imports.

“To reduce the incidence of smuggling and enhance revenue, the benchmark or delivery values of imports have been reduced by 50 percent except for vehicles which will be reduced by 30 percent effective 4th April 2019,” Dr Bawumia said.

He added further “This means, for example, if a container was previously assessed for duty at a value of $20,000, it will now be assessed from tomorrow at a value of $10,000. We expect that the higher volumes of at least 50 percent annually and increase custom revenue.”

But Chief Executive Officer of the Association, Seth Twum Akwaboah, told Kasapa 102.5 FM the reduction in the benchmark value is not equal to a reduction in duties as perceived by the public.

” I didn’t hear the VEEP making a blanket statement that they’ve reduced import duties. People are going round saying government has reduced import duties by 50% in the sense that if you’re an importer and you go to the port today and the items you’re bringing is worth hundred Thousand Ghana cedis and your duty rate is for example 10%, it means your duty will be Ten thousand so if you’re clearing your goods today, it will be reduced by 50% and so you’ll be paying just Five thousand Ghana cedis instead of Ten thousand. It’s not true! That’s not what the Vice President said.

“It’s rather the benchmark value that they’ve reduced by 50%. Lets ask ourselves what the benchmark value is. The benchmark value only comes into play when there is dispute over your value. If you import things and there is no dispute over the value you’ve declared[Transactional value], you pay the applicable duty on the Hundred Thousand Ghana Cedis. And I’m sure more than 90% of our imports are not part of the benchmark value, so the normal duty will be paid. And so if you go to the Port and expect that there will be reduction of 50% on your duty its a wrong expectation.”