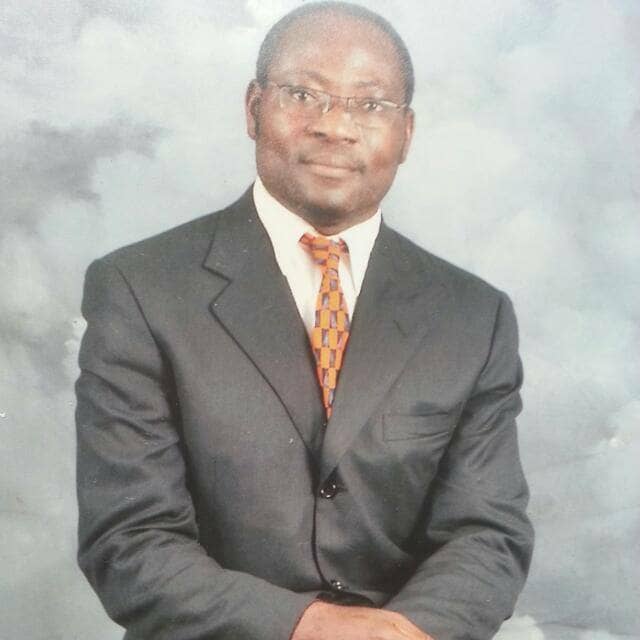 A Political Scientist, Social Policy Analyst and a Lecturer at the University of Education, Winneba, Dr. Theophilus Richardson has said, left to him, GES should be dissolved.

According to him, the Ministry of Education must cut out the policies of GES and leave the policies to the District Assemblies to implement them.

He believes that when the District Assemblies handle the policies of the education system, it will help to detect more corruption in the system.

According to him, they should have given enough space after making it known to the public that there is the need for new uniform, adding that the production of the current uniform is still in the system.

He said most of their policies should have been widely consulted before implementing them.

Dr. Richardson said he had issues with that because they should have made manufacturers aware that at a particular period of time, new uniforms will be introduced so that manufacturers will stop producing so not to affect their business.

“If the NPP adopt this kind of policy, it will help the system’. He added.

He, however, insists that Ghanaians don’t need GES.

Monday is not holiday – GES to Schools