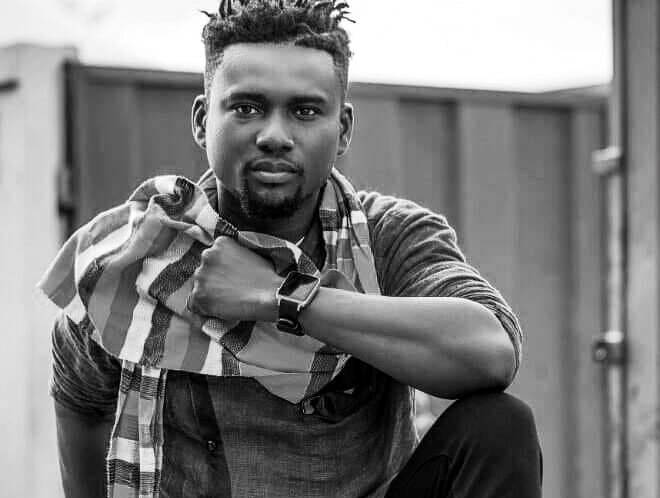 In the same way, there is more joy in heaven over one lost sinner who repents and returns to God than over ninety-nine others who are righteous and haven’t strayed away! (Luke 15:7).

Ghanaian songwriter and singer, Michael Kesse Frimpong, with the stage Kesse of TV3’s Mentor, Season Four (4) fame has disclosed his availability for Christ’s direction and use and not in any haste to mount pulpit to start preaching.

“I am still a virgin in God’s calling so whatever He (God) wants to use me for, I am ready for it,” he said.

Speaking on HitzFm’s entertainment morning show, the one time first runner-up of Project Fame Africa, Season 2 in Nigeria recently disclosed his decision to fully follow Christ Jesus about six (6) months ago after he has stubbornly been running away since in Senior High School.

“It is something which has been there but I’ve been adamant about it. God speaks to us in our dreams, through prophets, through friends or sometimes what you hear but we tend to turn it down since we all don’t want to carry the cross. I received my calling from Senior Secondary School days.

“When the calling comes and you’re adamant about it, you’re given the freedom to do what you like but it will get to a point when you’ve no option than to adhere to God’s calling. I decided to heed to the calling six months ago,” he confessed.

Kesse released his debut studio album The Prodigy in 2012. It was supported by four singles: “The Ugly Truth”, “The More I Cry”, “Superstar” and “Treat Her Royal” featuring Sarkodie.

Listen to the audio attached;