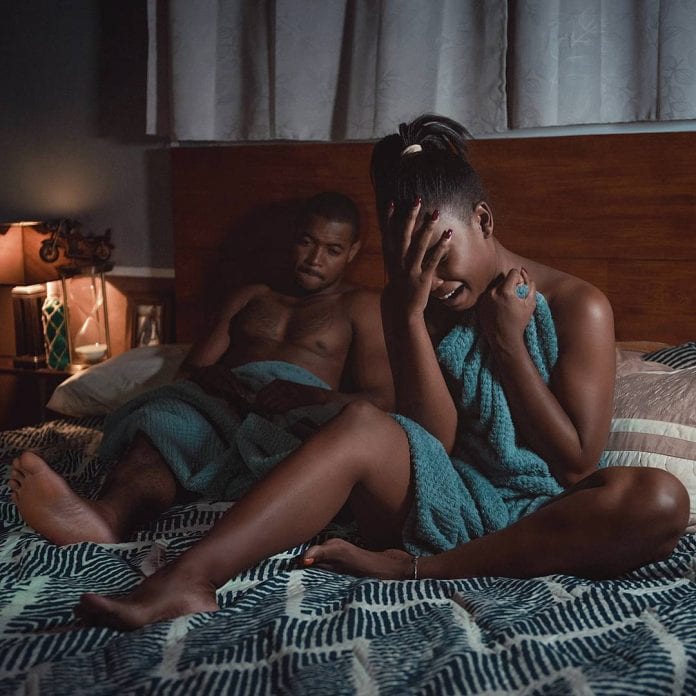 When an important person dies we feel the impact and express our grief through the public show of tears. When we lose a job, we talk about it to the next person closest to us and ask other people for different ways out. We manage general loses no matter how much it hurts because we accept it is inevitable and thus we deal with it in one way or the other.

Relationship breakups, on the other hand, are a different case altogether. Gone are the times where women used to cry and throw vehement tantrums over losing a man to some reason or the other. Gone are the days when despite the saying “grown men don’t cry”, men still were capable of showing their hurt feelings after losing someone special.

Nowadays, however, people would say; “We are in the twenty-first century. If my heart gets broken I will just move on to the next person.” the saying “there are plenty fishes in the sea” coupled with the new ‘I don’t care’ system of modern relationships has caused people to stop paying attention and taking care of themselves.

Breakups on every level and from every angle is hurtful, especially when the person in question is a very special someone to you. I have had my little heart broken a couple of times, maybe once or twice. And you think the pain might get better with time, especially after it has happened once. But no, sometimes it feels even worse than the first. The most important thing though is you need to understand and accept that there is a loss that left pain and hurt which needs to be grieved.

Moving on after a break up is no easy thing. I know and understand from personal experience. The pain could be so great that you could feel numb in every part of your body for a good amount of time. The confusion and feeling of helplessness gotten from the knowledge of rejection could be life-threatening. Your perfect little world could be toppled over in a split second and the worst part is when you realize there is no chance or opportunity of going back and that the situation is entirely out of your hands.

But again you must understand that there is nothing healthy in trying to act tuff and well put together on the outside when your insides are frozen as fast and cold as water freezes at zero degrees Celsius. In fact it is almost childish and naïve for you to think that all you need is to throw yourself at someone else or into another relationship when the fire from the just ended one has not put out.

A matured person needs to understand that he or she would have to relax before getting involved in another relationship. Cry if you want to. Forget that you are this Alpha male or lioness of a female. All you do by acting as though nothing happened is you are pushing the ‘tragedy’ to the back of your brain which would definitely cause fragments in your mind and have a hold on you no matter how far you would like to believe that you have moved on. You also sooner that letter see the reflections in your life even as you claim to have moved on.

Ladies and gentlemen. It is normal for people to want new things. Or for people to strive for freedom if they think they are being unfairly treated or boxed into a tight corner. For whatever reason that led to your breakup, let it go. If you were wrongly treated or you treated someone wrongly let it go.

Understand that where you are right now is exactly where you need to be. Believe that you grief is a healthy and strong method of healing your heart. Envision your future and try to make yourself better for it. Slowly yet surely, take yourself out of the past, and like magic, everything will fall in place. Life after a breakup up could even be better than life before the breakup!