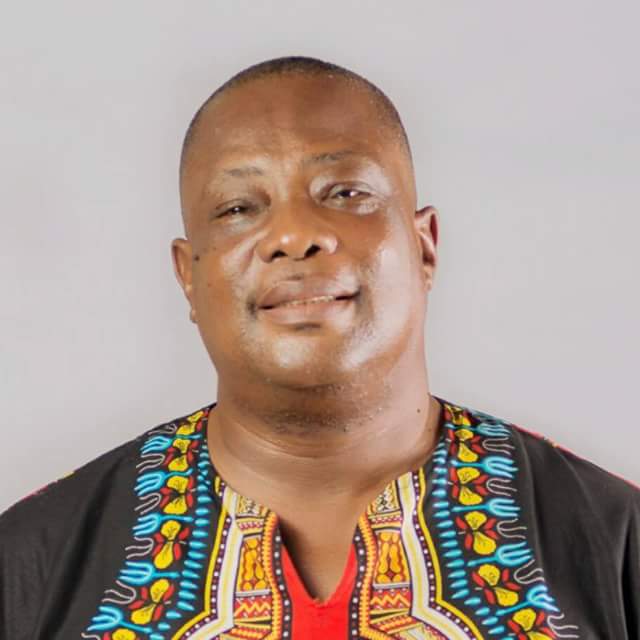 The Musicians Union of Ghana – MUSIGA has opened nominations for their National Executive election as Bice Osei Kuffour, also known as Obour, current President of the association exits office.

One interested person who applied to contest for the position of the President when the call for nominations was opened on March 27, 2019 is Zapp Mallet but he has been disqualified ahead of the closing date on April 17, 2019

“I really have interest in becoming the next MUSIGA President, but I have been disqualified,” Zapp Mallet said.

The Sound Engineer, Zapp Mallet despite his contribution and impact in the Music Industry has been disqualified by the Selection Committee.

Legendary Sound engineer, Zapp Mallet has revealed that he has been disqualified by the selection committee of the Musicians Union of Ghana (MUSIGA) from contesting in the Union’s upcoming national elections.

In an interview with HotFmonline, the multiple awards winning sound engineer revealed that his disqualification was as a result of his inability to have ever held a MUSIGA position as enshrined in their constitution.

“It’s just sad, the committee told me because I have not held any executive position in the Union before, per the Union’s constitution, I’m not qualified to contest. It’s just surprising that other members who should’ve known better also justified my disqualification,” Zapp Mallet stated.

Some key musicians have also expressed their interest in contesting for various National Executive positions in the upcoming MUSIGA elections. These musicians include Bessa Simons who will in this week, release his manifesto for the Presidency Position, Gyedu-Blay Ambolley and Richie Mensah, CEO of Lynx Entertainment.

However, musician and sound engineer, Appietus Appiah Dankwah who has before now expressed interest has pulled out. He explained that the current MUSIGA structure is such that, he is sure of failing woefully if he dares contest for the position of the National MUSIGA president.

Born Emmanuel Mallet, Zapp Mallet has been recognised as the only engineer to have won the Ghana Music Award for three consecutive years; 1999, 2000, 2001.

I’ll lose woefully if I contest for MUSIGA Presidency – Appietus