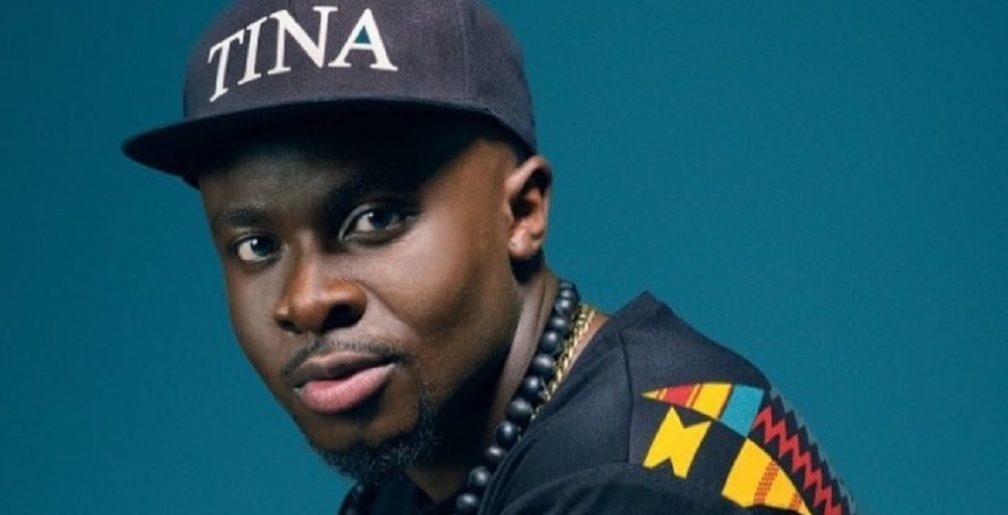 Nana Richard Abiona popularly known as Fuse ODG has said his love and pride for Africa has been profound.

The recording artist stated on Live FM that his level of consciousness and passion for Africa has been there from the get-go.

“My love for Africa is deep. It’s always been there since Azonto” Fuse ODG said.

The 30-year-old singer further stated that the proof of his love for Africa can be seen and heard in all his music because it is a strong message that he has preached for quite a long time.

“Every time I’ll be talking about my music, I’ll talk about how much I love Ghana, how much I love Africa. And this is new Africa: I’ve always been speaking about it. Except now on this album, you can hear it in the music as well. That’s the difference. It’s more infused into the music, so you can hear more of what the movement is about a lot more.”

Speaking on his plans to help improve Africa especially Ghana, the ‘Tina’ hitmaker publicly made known some of the exploits he is working towards concerning the provision of improving quality education for Kids in Ghana.

“We are building schools. So we are building a school in Akosombo, which is something I am very passionate about. That we need to have our own schools and give these kids who don’t have the chance to have a good and decent education.

Fuse ODG added that as an attempt to improve and build upon the perception of Africans, he has designed and introduced black dolls that have a historical background and effect, in order to not just create change, but also make the black individual feel loved and accepted.

“Yes they are Barbie dolls but this time they are black, and also they are based on historical African women, so it’s also educational. It’s about representation. A kid feeling like they are being represented in the normal world because they had this white blond blue eyed looking like queens and princesses and we didn’t have any for us. That’s how the self hate starts for our people. Wanting to look lighter and changing their hair making it straight.”

His album has since received major airplay in all of Ghana, Nigeria and the UK.  Fuse ODG also described the New Africa Nation album as; “a very “Spiritual” album that I know Nkrumah would be proud of”. He is set to launch the album officially in Ghana very soon.