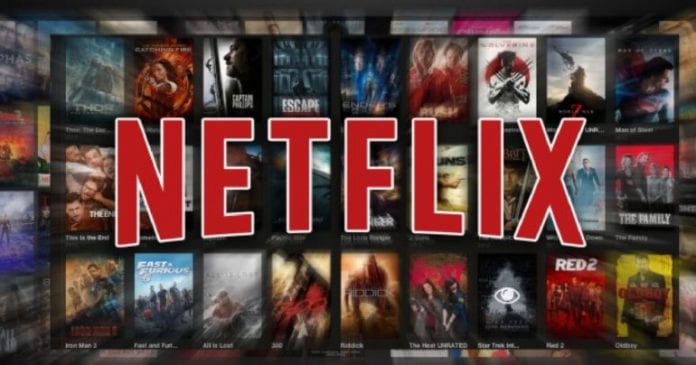 Zambian writer Malenga Mulendema created the series after winning a Triggrfish competition to find talent from across the continent.

The animation, Mama K’s Team 4, revolves around four teenage girls who are recruited by a retired secret agent to save the world. The series is set in a futuristic African city modelled on the Zambian capital, Lusaka.

“I want to illustrate that anyone from anywhere can be a superhero,” Ms Mulendema told Variety explaining her reasons for creating a show with four African girls.

The characters are designed by Cameroonian artist Malcolm Wopea.

A post shared by Triggerfish Animation (@triggerfishanimation) on Apr 16, 2019 at 2:09am PDT