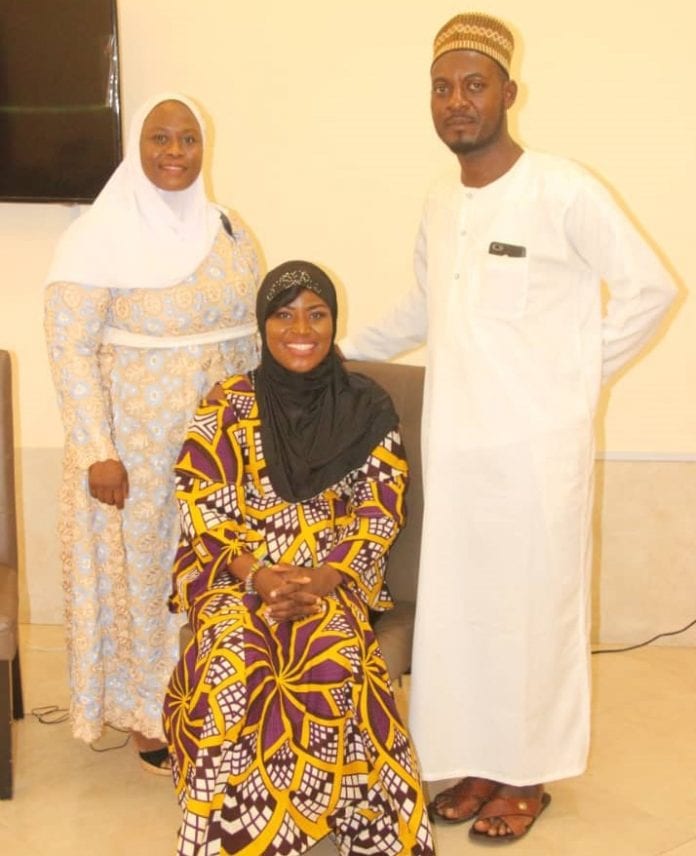 On March 9, 2019, the head of IQRA Educational Center, Madam Aesha Adam appeared on the Sonto Show as a guest on the discussions of the maturity age to enter into marriages in Ghana.

Per her contribution to the show she made certain suggestions that was understood to be as to allow underage girls from 16 years to get married.

However, after the show was aired and subsequent publication online she has come out clearly and notify everyone affected by her comments that, that was not exactly what she meant but rather she meant that “If age 16 is underage, it should be under age for both sex and marriage and not one-sided. And that her submission was rather on the double standards that the laws of the country has made sex legal at age 16 but marriage illegal at age.”

She, however, wants all Customers of the School and the General Public to be assured that the school and it’s management are committed to the welfare and wellbeing of every child.

Copy to all news portals that published the earlier story.

“The Sonto show “is a social issues program that delves into real life issues and challenges confronting individuals most especially children and women.
It’s aired on Agoo TV every Sundays at 5:00 pm and repeated on Wednesdays at 10:00 am with the host Akua Sonto.