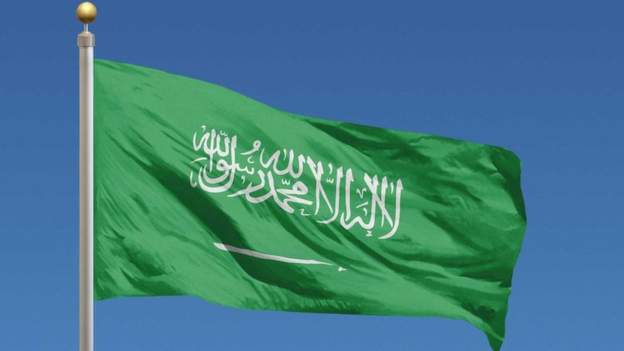 The woman was executed along with two Pakistani men and a Yemeni man in Islam’s holiest city, Mecca, on Monday.

A total of 53 people have been executed in the kingdom so far this year, AFP reports.

Saudi Arabia has resisted pressure from campaign groups to abolish the death penalty, saying it is a deterrent against crime.

Hajj: 433 pilgrims off from Tamale Airport to Saudi Arabia