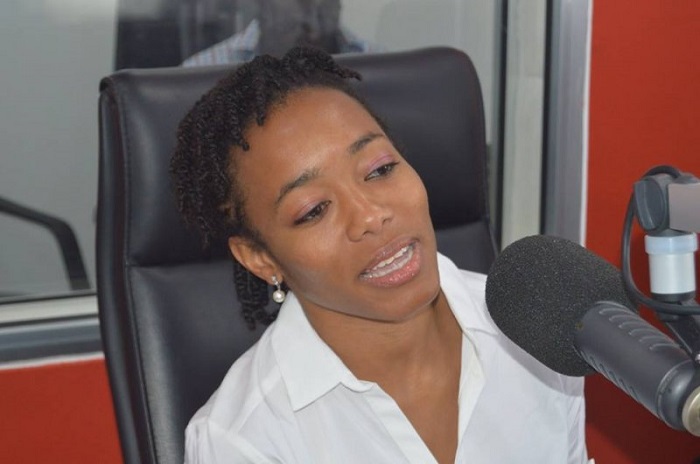 Minister for Works and Housing, Samuel Atta Akyea has denied claims by Member of Parliament for Klottey Korle, Dr. Zanetor Agyeman Rawilngs that the Odaw drain has not been desilted eversince the National Democratic Congress(NDC) existed power two years ago.

She blamed Sunday’s flood which cliamed the lives of four persons on the failure of the ruling New Patriotic Party(NPP) inability to clear the drains.

However, Hon. Samuel Atta Akyea stated that the claim by Dr. Zanetor Rawlings is inaccurate.

“It is false, we have the Dredge Masters who were contracted by the NDC to do the work, we’ve not terminated their contract. On the contrary, we have renewed the contract that they should continue. Several amounts of money were owed them and Minister for Finance has released monies to them so they’ve mobilized on site.”

Minister to brief Parliament on steps taken to deal with flooding