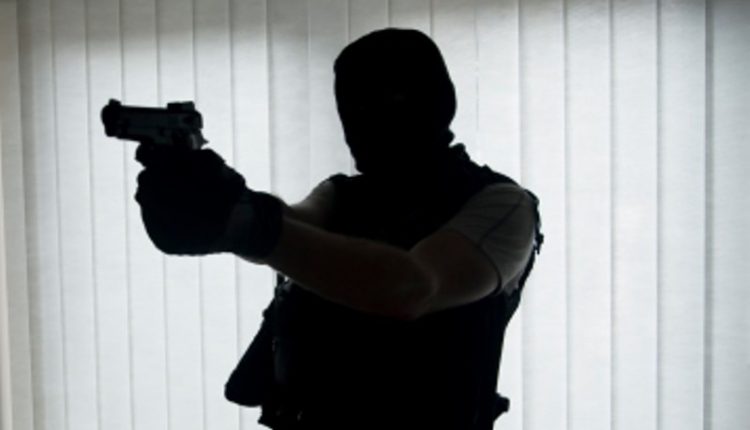 Unidentified gunmen have ganged raped a woman in an attack Tuesday dawn on the Tetrem-Boaman highway in the Ashanti region.

Eyewitnesses say the victim is receiving treatment at the Boaman health centre, after all the six suspected armed robbers dragged her to a nearby cocoa farm and had sex with her.

The robbers reportedly blocked part of the road between Boaman and Kumasi and stopped vehicles heading that way.

A male passenger in one of the four stopped cars managed to escape through the bush and called the police on phone.

However, their blurring sirens of the police alerted the robbers who bolted into the nearby bushes before the police arrived.

Police sources say investigations have commenced into the incident.