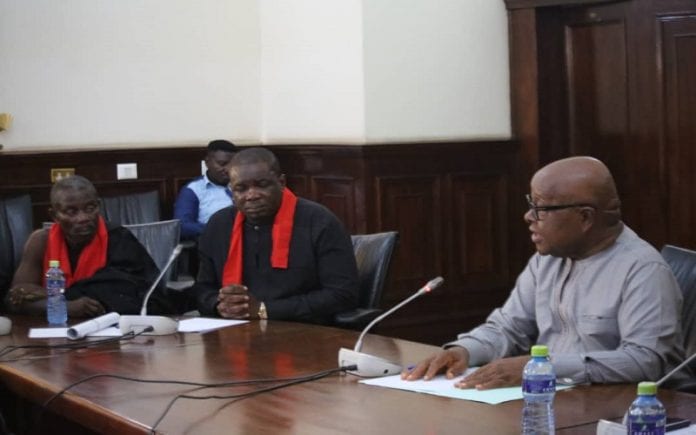 The Speaker of Parliament, Prof Aaron Michael Oquaye has commended the people of Adaklu for producing some of the finest and quality Members of Parliament for Ghana.

He specifically singled out the current Member of Parliament for the area, Governs Kwame Agbodza for praise for his ability, contribution to duty and punctuality to the work of Parliament which he noted are crucial for Ghana’s democratic journey.

He described Mr Kwame Agbodza as “an example of punctuality “ and one of the most respected Members of Parliament currently.

“If there’s an example of punctuality, it is the man sitting right there”.

The Speaker made the observation when the family of a former Member of Parliament for Ho East, Steve Akorli paid a courtesy call on him to inform him and Parliament about the final funeral rites of the late lawmaker. 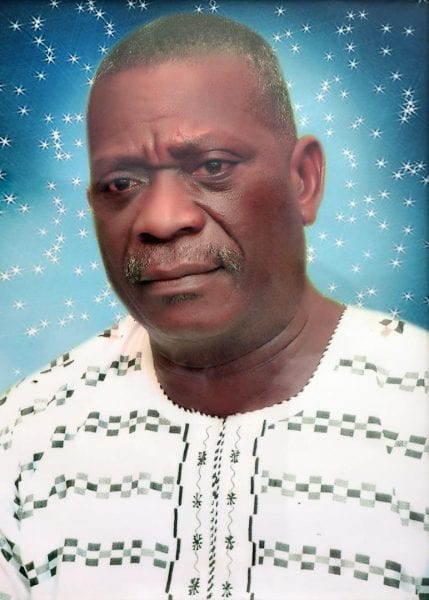 Incidentally, the current MP for Adaklu, Governs Kwame Agbodza portrays similar traits the late Steve Akorli who also hailed from Adaklu exhibited during his days as the representative of the people of Ho East.

The Speaker whose commentary followed the glowing tributes paid to the memory of the deceased by Members of Parliament recently on the floor of Parliament and his personal encounter with the late Steve Akorli.

He described the deceased as ‘very enthusiastic and inquisitorial’ always asking questions during the period he worked closely with Parliament since 1993 where he delivered regular lecturers on varied topics for Ghana’s new Parliament.

According to the Speaker the Adakpu people produces finest MPs including the current MP, Kwame Agbodza.

“…when I heard the comments regarding his service in the House (Parliament), his punctuality etc.., I could not but today say that somehow, it looks as if you Adaklu people, you produced some fine MPs, I must say so in public. Because one of the most respected Members of the House today is your current Member of Parliament, in terms of ability, contribution, and punctuality which is not an easy thing for us in the House, and if there is an example of punctuality that is the man seated right here before you ( pointing to the Adaklu MP), one of those every punctual people” the Speaker stated. 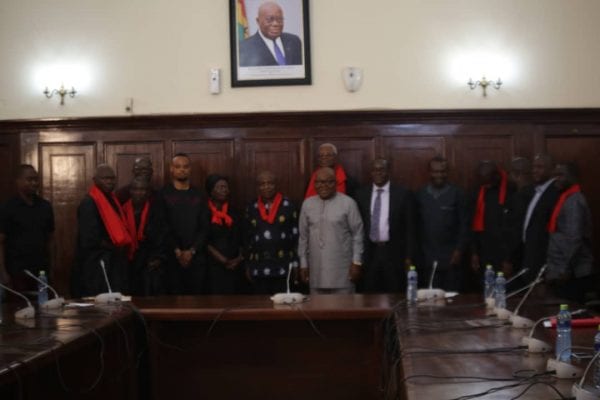 Prof Oquaye also hinted he will soon start requesting others to go learn from the good example of the people of Adaklu.

“…So it just occurred to me, this Adaklu person how do they do it and very soon am going to ask others to go to Adaklu to learn something. It is very very important but it is true, it’s not because you are here otherwise, l myself, I don’t know the people am working and dealing with, so we appreciate you and we appreciate your MP,” the Speaker told the delegation.

The Speaker assured that Parliament with all decency will support the family bury and celebrate the deceased Steve Akorli.

He was survived by a wife Judith Victoria Akorli and six children.