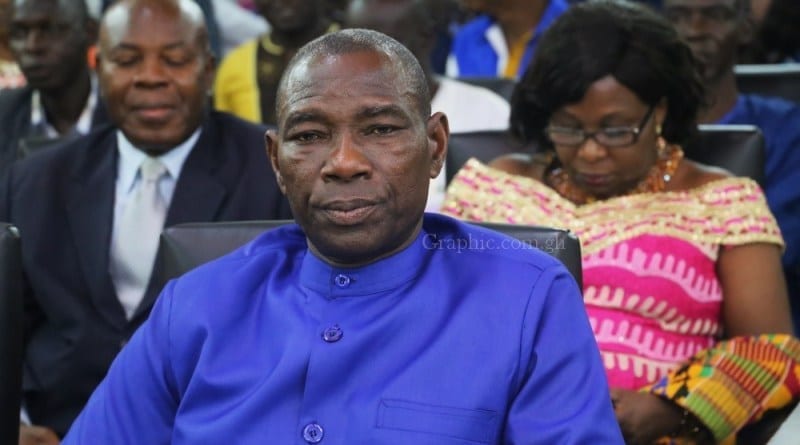 The ruling New Patriotic Party (NPP) has chided the Eastern Regional Minister describing his comment asking rioting residents of Lower Manya Krobo to go off the national grid if they have issues paying electricity bills as distasteful and unwarranted.

Hon. Eric Kwakye Darfuor, who was maddened by the protest by the Krobos against what they claimed is deliberate overbilling and mass disconnections by Power Distribution Services (PDS) which led to the death of one person, stormed the area and slammed them for asking for free power.

“We are all Ghanaians, we are all human beings, and we don’t want anybody to be mistreated. People should feel free and go about their duties legitimately. If you feel you cannot pay for electricity cut it off.

“It is optional, the only thing that universally is free in Ghana now is Free SHS not electricity bill,” he said during a stakeholders’ meeting held jointly by the Regional Security Council and the Municipal Security Council at Odumase Krobo last Thursday.

“Everybody, the rich and poor, you have to pay for electricity. Fuel has never been for free whether it is firewood or charcoal or solar or anything it is never free.”

But the NPP in Lower Manya Kobro views the Minister’s comments as disrespectful to Krobo residents. 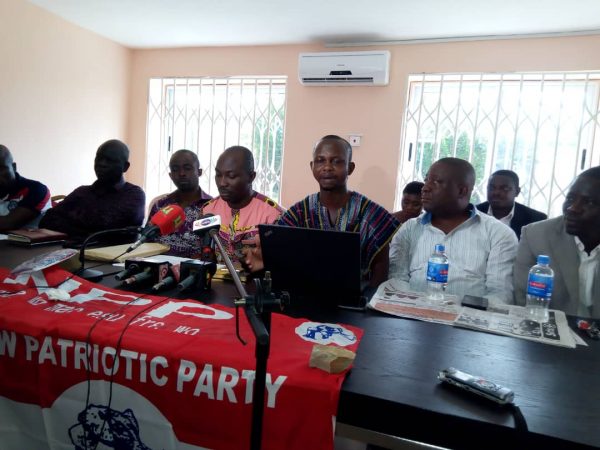 Addressing a press conference on Monday on the issue in Lower Manya Krobo, the NPP constituency secretary Goldman Awuku Dodzi urged the Regional Minister to do the honourable thing by rendering an unqualified apology to the people of Kroboland.

“Per our culture, I cannot apologize on behalf of the Minister when he is alive. I will throw that to the Minister to come out and apologize to the good people of the Kroboland. I don’t know what briefing he had before he made that particular statement,” Dodzi said.

“Probably,” he continued, “he [Minister] said that on the lighter side of things and knowing the media how they are and the way they capture their stories, sensational headlines, that sort of things. So I cannot speak for the Minister…because I have never had any briefing from the Minister to know what actually went into making that particular statement.

“But the only appeal, I will make to the regional minister is for him to come and apologize unreservedly to the good people of Kroboland.”

Meanwhile, the party declared its support for the people of Lower Manya in the wake of the deadly clashes with police to protest alleged overbilling and mass disconnection exercise by Power Distribution Services.

“We are not saying we will not pay electricity bills because was built on our land. We also have water treatment plant built on our land [and] no single Krobo complained that they will not pay water bill. We have been paying water bill and we have been electricity bills and our forefathers paid, our fathers paid, we are paying and our children that will follow us will also pay. The only thing we will not pay are overbilling, wrongful billings and then unconsumed power billed us,” the party adds.