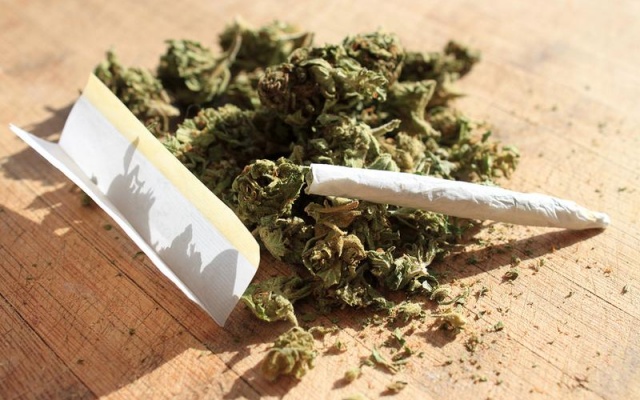 Smokers of Marijuana locally known as ‘wee’ in the Eastern Regional town of Asiakwa have reportedly turned all the four basic schools in the area into a ‘wee’ smoking base.

The wee smokers mainly youth of the town are said to be active in the night where they use the classrooms as their converging place.

The Municipal Secretary for GNAT, Thomas Awuah Oppong made the disclosure in an interview with Host Kwaku Owusu Adjei on Anopa Kasapa on Kasapa FM while commenting on the murder of a 55-year-old teacher of the Salvation Army Basic School, George Somuah Bosompem by some known teenage ‘wee’ smokers after he complained about their illicit activities in the school.

Mr Thomas Awuah Oppong called for a concerted effort among the relevant authorities, especially the Police to deal with the worrying activities of the miscreants.

“If you go to Asiakwa town, each night every basic school there is turned into a marijuana smoking ghetto. If you fix light bulbs in the classrooms the miscreants go there to remove or steal them. If the classroom are locked after school hours the wee smokers break into them and smoke there. So to avoid the breaking into the classrooms, one classroom is intentionally left for them to use. This is a very sad situation and the relevant authorities must step in and nip this practice in the bud. The situation is affecting academic work in the town.”

Four (4) days before the attack, the teacher reportedly went to the town’s Information Centre to caution the youth to desist from smoking in the school to avert prosecution.

But while on an errand, the suspected addicts attacked the deceased teacher with sticks, stones, blocks and other deadly weapons.

The badly injured teacher was rushed to the hospital but died shortly after.