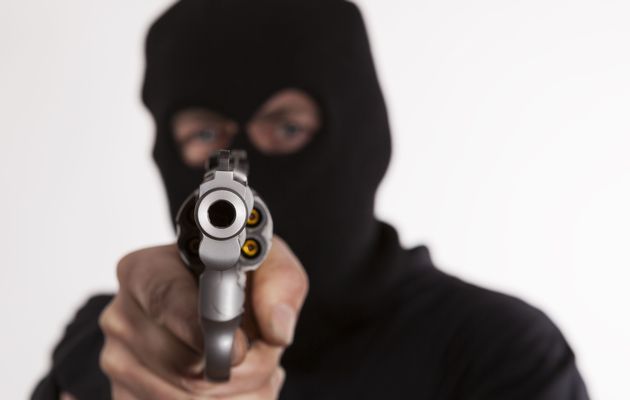 A gang of highway robbers on Monday night attacked and robbed passengers at Gomoa Potsin in the Gomoa East District of the Central region.

The armed robbers with ages between 25 and 30 wielding guns reportedly blocked the highway on the stretch of the road to rob their victims.

The situation created gridlock and fear and panic forcing about 100 vehicles from Accra heading towards Central region to park at Budumbura upon receiving tip-off about the robbery attack which occurred around 9:30pm.

A driver who was an eyewitness  driver told Starr News three vehicles were robbed before the Police patrol team arrived at the scene adding that because the Police team was blowing the siren while speeding to the scene the armed robbers bolted away.

Police sources have confirmed the incident.

Gomoa Potsin is notorious for armed robbery attacks. Last year, 5 suspected armed robbers believed to be terrorising residents in the area were arrested by the Police.

Police retrieved some locally manufactured pistols and other implements suspected to be used by the armed robbers. – Kojo Ansah