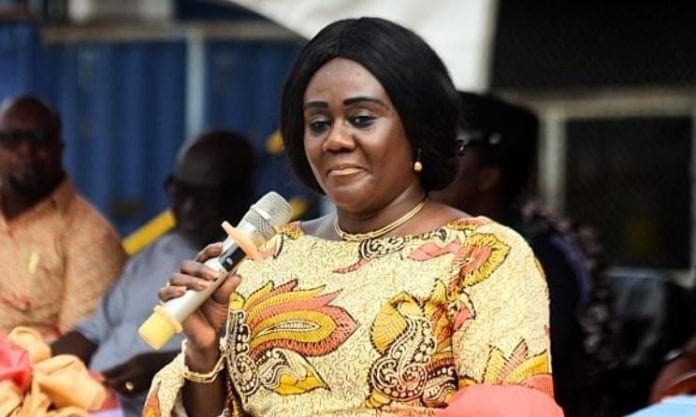 Foundation Of Concerned Arts Professionals (FOCAP) has called on the Minister of Tourism, Arts And Culture, Hon. Barbara Oteng Gyasi to with immediate effect meet the team handling the full implementation of the Development and Classification Of Film Act, 2016 Act 935 to see its realization.

FOCAP believes maximum action is needed to see the ACT in full swing to help curtail and protect the film business in the country.

FOCAP has learnt that the associations making up in the film industry have already nominated their members to represent them on the Governing body of the Authority as captured in the act.

The representative from the following should be made to see the full complement of the Film Authority.

Representative from the following:

In as much as FOCAP is aware of the representatives sitting on the Li (legislative Instrument) which is almost 60- 70 % done, FOCAP will continue to press upon the ministry to initiate what the Act states and let work begin before the nation totally collapse with the canker and serious importation of foreign materials, lack of sanity within the film industry goes haywire.

FOCAP is once again urging the Ministry of Tourism Arts And Culture to with immediate effect call for action on the matter .

FOCAP is also demanding an update on the Creative Arts Bill which is still lying in parliament.