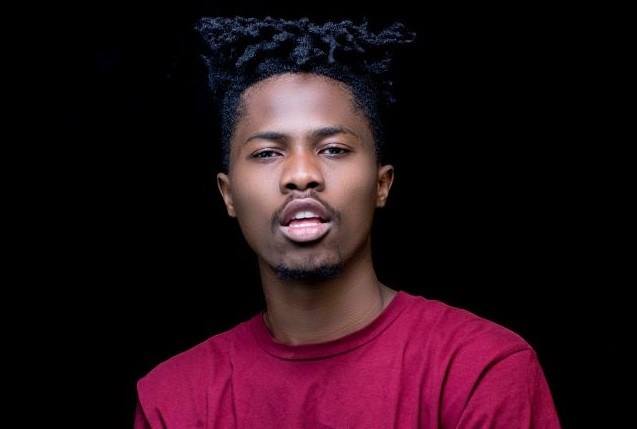 Fast-rising Ghanaian artiste, Emmanuel Kwesi Danso Arthur Junior, known in showbiz as Kwesi Arthur has been accused by a graphic designer of stealing his artwork for his newly released EP.

The designer publicly exposed the Woara hitmaker by alleging that the rapper had stolen his intellectual property.

According to him, he was approached by Kwesi Arthur to work on a piece of art which he used as a cover for his new music; An EP (Extended Play) which the artiste released a few days ago.

After realizing that his efforts have been in vain because the rapper had already used the cover art without his knowledge, the graphic designer known on Instagram as Realreez decided to bring out proof in the form of pictures to back his story.

“Kwesi Arthur came to me at home last year for the cover of his long awaited EP. I worked on it and finished it October 2018. Fast forward to April 2019 we have this blatant theft…

“This is not To embarrass Anyone, But to shed Light on more Cases like this.” Graphic Designer revealed

Below are the images posted by the graphic designer.