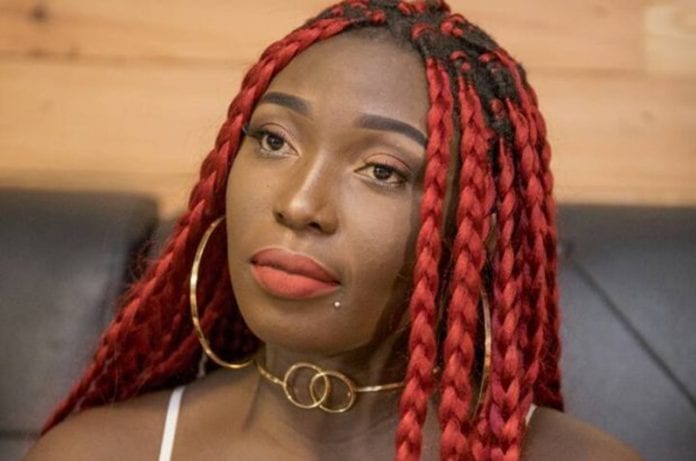 Ghanaian female rapper Eno Barony has openly disclosed why she does not fancy awards as a musician.

In an interview on Linkup Exclusive, Eno stated that she is unbothered if she wins an award or not because she is more focused on her music.

“Well me I don’t work for awards and merits. I mean, it’s a passion that I love. If I get awarded cool, if I don’t get it I move on.” Eno stated

The 27 years old female rapper added that the reason for her unperturbed reaction towards awards in general is because she has learnt to not prioritize them so as to not feel worry no matter the outcome of her position, at the end of the day.

“I don’t really put those kinds of things in my heart like that, it will way you down,

“Every human being has a way he or she deals with issues. Some people might be like that, I’m not like that. I don’t easily get heartbroken with material stuff.” Eno added