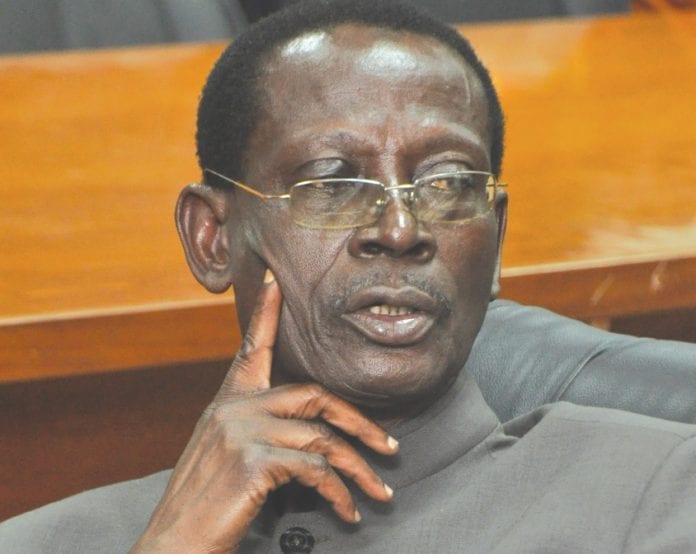 Members of Parliament will later today pay their last respect to one-time Leader  of the House, late Dr. Kwabena Adjei.

The former NDC National Chairman will be laid in-state in parliament for his colleague lawmakers to file past his remains before he makes his journey home, in the New Oti region, where he would be buried.

He once served as Majority Leader of the House under Rawlings’ regime and MP for Biakoye in the Volta region.