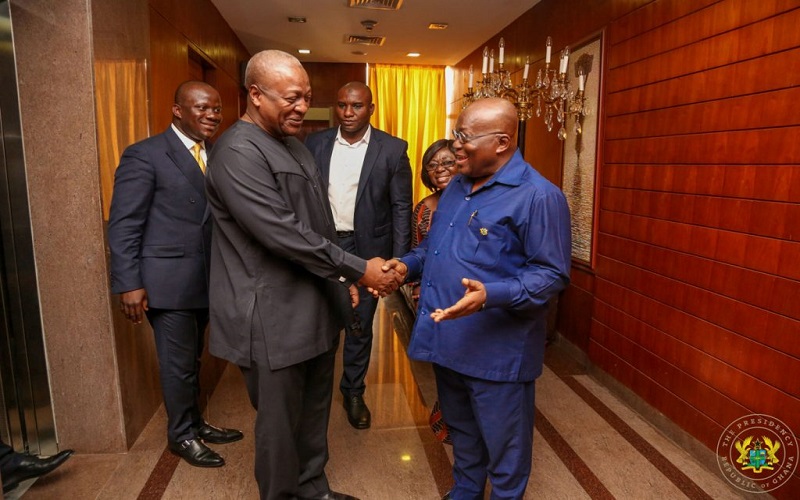 This follows the closure of three Radio stations affiliated to the opposition National Democratic Congress by the National Communications Authority(NCA).

Radio Gold, Radio XYZ in Accra and Silver FM in Takoradi were shut last week after they failed to renew their authorization.

The Ghana Journalist Association(GJA) has expressed concerns that the action of the NCA will undermine press freedom.

Delivering a lecture on Democracy and Elections on Contemporary Africa at the Said Business School in London, Mr Mahama described the action of the NCA as politically motivated.

” I think that the role of a regulator is to build and not destroy and so if they haven’t renewed your licenses it is your duty to remind them and eventually you have to give them notice and deadline saying if you don’t renew it I’ll close you down. If you’ve done all that and the correspondent is available and show it to anyone people will understand.

“But then there are more than 300 radio stations in Ghana why those two and those are the leading opposition stations, definitely you don’t need to be clairvoyant to know that there were political reasons behind the closure of those stations. It’s unfortunate the President has prided himself as a human rights campaigner and I don’t think that things like this should be happening under his watch,” Mr Mahama added.