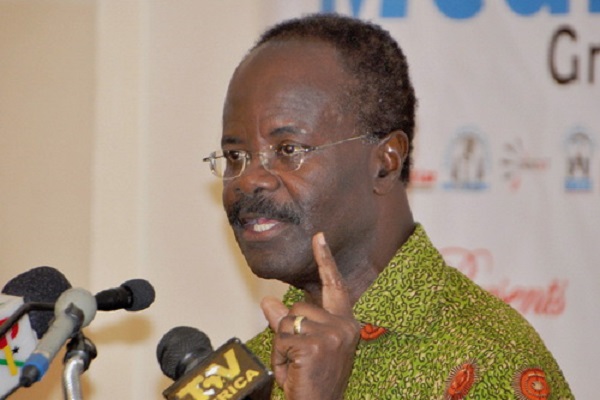 He has also directed the company to make available to the media and in all their offices, the list of everyone who owes Gold Coast and GN Savings and was not making any effort to pay funds back as customers agitate for their funds.

The case is expected to be filed this week after the contracts have been examined, an official said. 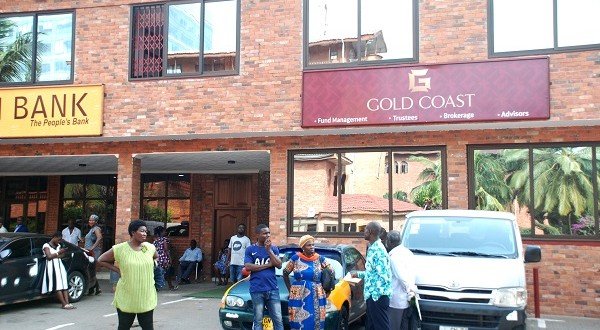 Customers of Gold Coast Holding have been demonstrating over their locked up funds as the company accuse the government of not paying for contracts it pre-financed.

Nduom, according to his newspaper Today, has pleaded with regulators in the financial sector to intervene with government agencies, also without the needed results.  Rather, some of these regulators are demanding that Gold Coast finds money somehow to pay its customers.

Sources at Groupe Nduom said the Ministry of Finance & Economic Planning which is the supervising ministry for the financial sector itself has been unable to pay for work it has certified to be completed for payment.

In the years past, liabilities on the energy field nearly collapsed oil marketing companies, Tema Oil Refinery, GCB and others. Government put up ESLA, an energy bond to salvage that situation.

For a few months now, customers of Gold Coast Fund Management and sister company, GN Savings, have launched attacks on the offices, employees and properties of the companies.  They have held press conferences, gone on demonstrations and flooded social media with their demands for payment.

As a result of the situation, Groupe Nduom has lost more than 1,500 employees throughout the country through downsizing, resignations and abandonment of posts. – Starrfm.com.gh