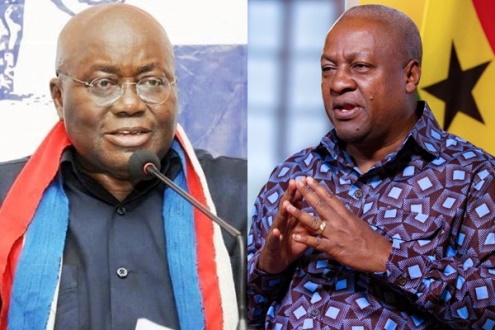 Ex-President John Dramani Mahama has accused the ruling New Patriotic Party(NPP) of being reckless in opposition in the runup to the 2016 general elections.

According to him, the NPP made lofty promises most of which have not been fulfilled almost three years after assuming office.

Delivering a Lecture on Democracy and Elections in Contemporary Africa at the Said Business School in London over the weekend, Mr Mahama expressed hope with Ghanaians now seeing the lies peddled by the NPP, they will return the NDC to power come 2020 elections.

“The opposition can be very reckless like I saw in 2016, they promised Heaven and said when we come we’ll build a factory in every district, we’ll build a dam in every village, we’ll give every constituency $1million every year. I mean I managed the economy I can’t make that kind of promise and so I said they are lying but I sounded sweet in the ear and so, of course, you get voted out.

He added: “And so what can you do, you just hope that people will see through and so people are now asking where are the factories, where are the dams, where are the $1million? It is a democratic learning experience for us and so incumbency has its advantages.”