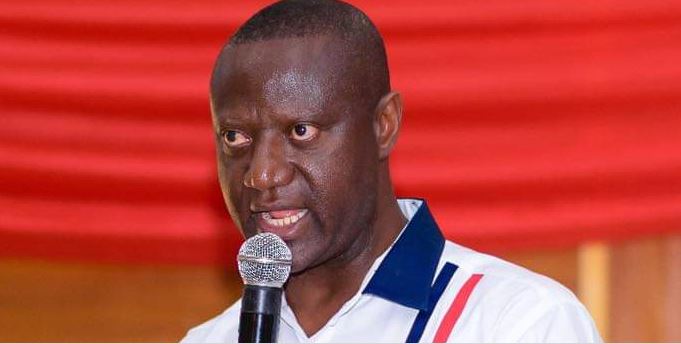 According to him current rent advances being demanded by Landlords particularly in urban areas in the country are outrageously high particularly for many youth to pay afflicting hardship on them.

He described the situation as a “Very serious social protection and Security issue because the youth are suffering” therefore wants it urgently addressed.

Per the current laws governing the renting space, Rent ACT 1963, tenants are supposed to pay between one to six months advance rent, however landlords demand two years or more instead despite the high rent charge month.

Rent charges in Ghana though vary on regional basis and specific community the facility or house is located, it is generally high as many particularly the youth struggle to meet leading to surge in homelessness, streetism and slums in the urban areas.

For instance, a Chamber and Hall Self Contain accommodation in Accra may be rented as high as Ghc800 per month for 2years advance, especially in prime areas while in Koforidua, same room is rented at most Ghc250 per month.

The situation has been blamed on the widening housing deficit in the Country which has hit 2 million giving landlords field day to take advantage of the high demand to increase rent advances anyhow without control.

However, Speaking at Takrowatwene in Afram Plains South District to hand over five boreholes drilled by Bryan Acheampong Foundation (BAF) to the beneficiary Communities, the Regional Secretary of the NPP, Jeff Konadu called on the Minister of Gender and Social Protection to liaise with the appropriate agencies to deal with the troubling rent issues.

“We politicians are seeing these in our faces all over the place.Many people come to us begging for support to rent room .It is important we all come together as a Nation to deal with this rent challenges even if by legislation to make it easy for our youth to be able to rent.I want us to look at it as a Nation to start a debate on this important issue so as to help our Youth to be able to be on their own,live on their own and at least be paying their rents by monthly”. – Kojo Ansah