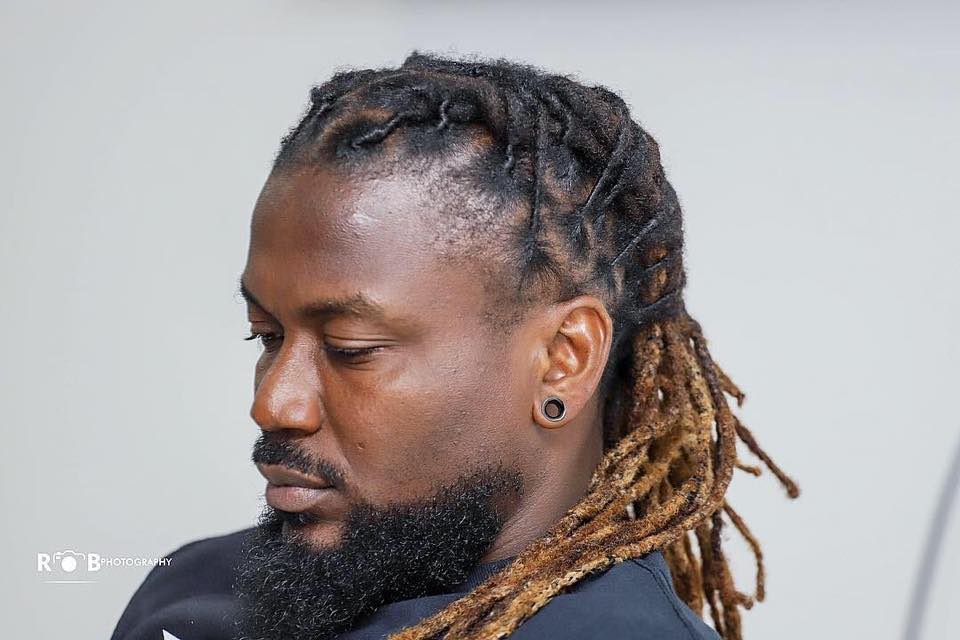 Stonebwoy has called on the organizers of Vodafone Ghana Music Awards – VGMA to honour Samini with the ‘Artiste of the Decade’ award.

The Ghanaian Reggae/Dancehall musician who is also a nominee in the ‘Artiste of the Decade’ category unreservedly declared his support for Samini because he deserves to win.

In an interview on Joy Fm on Saturday, Stonebwoy who is expecting to win the Artiste of the Year for the 5th consecutive time disclosed that when it comes to the Artist of the Decade, Samini ranks higher.

“Artiste of the Decade? Forget me! Give it to Samini. He deserves it. No disrespect to any artiste, but I’ll say that Samini deserves to win the Artiste of the Decade award and I believe most of the artistes in the same category know it. He won the Music of Black Origin – MOBO when most of us don’t know about it. He is first to get a telecommunication ambassadorial deal in Ghana. He also won an MTV award. He set the pace,” Stonebwoy stated.

The Artist of the Decade which is adjudged by the Academy, Board and the General Public as the Artiste(s) with the highest audience appeal and popularity over the last decade.

The Artiste(s) who must have also released a hit single/album within the last 10 years has Becca, Efya, Joe Mettle, No Tribe and Nacee, Okyeame Kwame, R2Bees, Samini, Sarkodie, Shatta Wale and Stonebwoy as nominees

The 20th Edition of the Vodafone Ghana Music Awards is slated for Saturday, May 18, 2019 is a Charter House event.