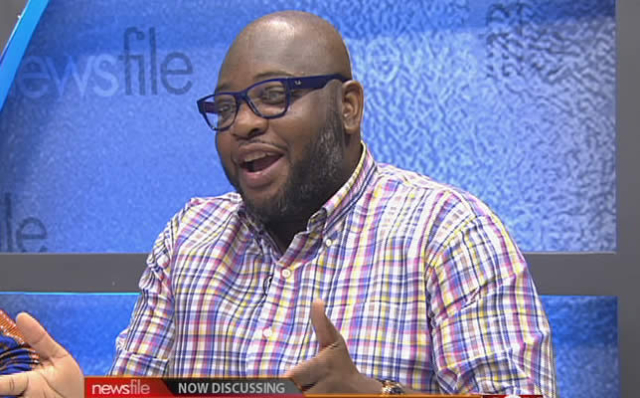 Pandemonium broke out shortly after Stonebwoy was announced the winner of ‘Reggae/Dancehall Artiste of the Year’ when Shatta Wale and his team were seen going towards the stage, their intentions were unclear.

Shatta Wale, born Charles Nii Armah Mensah, later claimed that he was going on stage to congratulate Stonebwoy. The two artistes were later released on Monday and appeared in court on Wednesday.

Commenting on the incident on News File on Joy FM, Randy Abbey who’s the Host of Good Morning Ghana show on Metro TV said Charterhouse must be blamed squarely for the avoidable incident which has caused huge disgrace to Ghana’s image as the event had a lot of foreign dignitaries attending and was watched live on TV in several countries.

“We were told that there were scanners, what were those scanners for, they were there to scan tickets so the sanctity of tickets was more important or was of premium value than security it is pretty obvious. There were scanners there but the purpose of the scanners was to ensure that no fake tickets got into the process.”