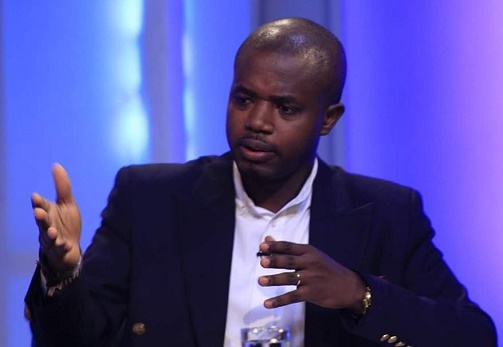 Private Legal Practitioner, Edudzi Tameklo has called for a review of Ghana’s licensing and regulatory processes to address the dangers associated with handling small arms.

His comments follow last week’s violent incident at the 20th anniversary of the Vodafone Ghana Music Awards event in Accra.

Commenting on the issue on News File on Joy FM, Edudzi Tameklo said proper regulation of the licensing regime will help prevent such unfortunate incident.

“If you look at even the possession of gun it is supposed to be an annual renewal process, I believe that if you’re going for renewal then there must be some minimal test. For instance within the year how have you discharged that particular weapon, for what purpose was it discharged? those minimum questions can be asked.

He added: “It’s also good for profiling of even you the owner of that gun. That even within that year you did not give the gun to a third party because it may well be that, that third party was not the person licensed to use that gun but you gave the gun to that third party. He might have used the gun for unlawful purpose so you need to do a bit of a background check. For me those things should be implied in this whole renewal process should be the ideal thing.”