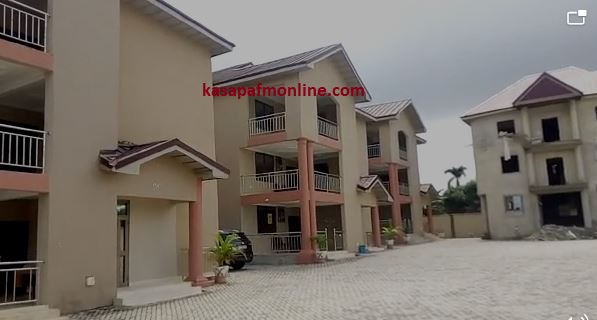 Officials of Ghana Tourism Authority(GTA) backed by armed police officers have stormed and closed down a hotel in Kumasi where the two kidnapped Canadian volunteers lodged before their abduction.

According to the GTA officials, the hotel which has no name situated at Ahodwo near the Golf Park operated without a license and lacked standard security system including CCTV cameras a situation that exposed clients to all forms of attacks.

Abusua FM’s Journalist Akwasi Bodua who covered the exercise Tuesday morning reported that the said hotel has no name written on the building nor erected signboard and had been totally deserted at the time the team arrived. 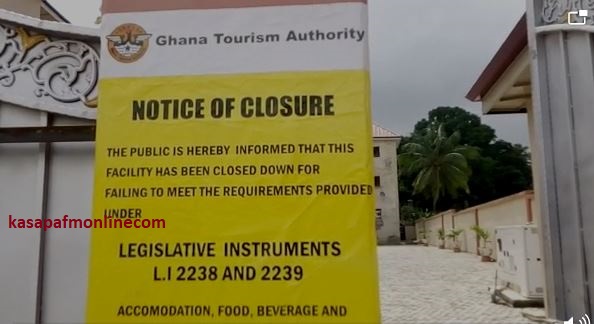 A search for the owner of the hotel is underway.

Kasapafmonline.com last Wednesday reported the kidnap of the two foreigners by the yet to be identified assailants in Kumasi.

The criminals are said to have stopped and pushed the two into a car at gunpoint at about 8:30 P.M. at Silver Spring avenue, around Vienna City, a popular pub in Kumasi.

One of the victims named Lauren and is in the country with her compatriot on an exchange programme with the Entrepreneurship Department of the Kumasi Technical University (KsTU).