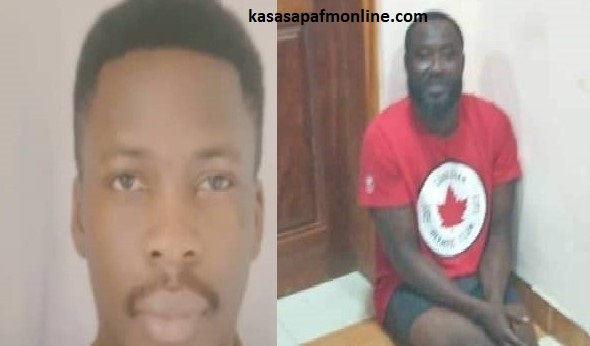 Police have arrested the suspects behind the kidnapping of the two Canadian women in Kumasi last week.

The suspects which include a Nigerian, Aghaor Sampson and a Ghanaian Seidu Mba are believed to be the same people behind the kidnapping of the Indian businessman in Kumasi a few weeks ago.

In April 2019, police sources revealed that three unidentified men in a saloon vehicle at gunpoint forced the victim into their vehicle at Ahodwo Kumasi and sped off.

They are said to have called his relation, Tamil Kumar, who is a businessman, demanding a $500,000 ransom for his release warning him not to involve the police and sent images of a gun pointed at him with his hands tied to his back.