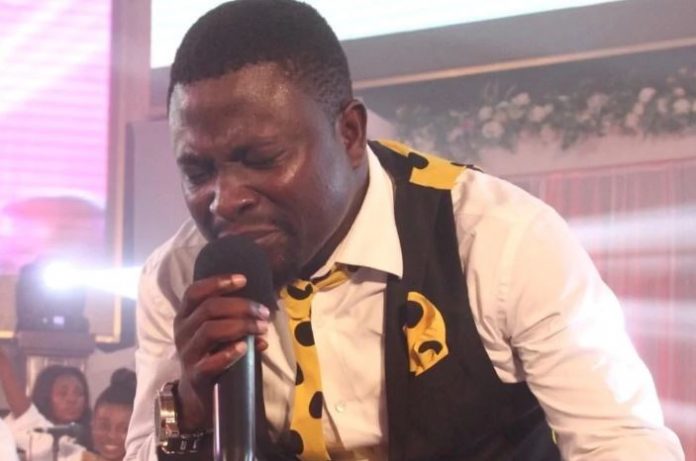 Media Excel Boss,  Ernest Kwasi Ennin has said Brother Sammy’s action of claiming to a cure for HIV/AIDS using DDT must be sanctioned by the appropriate authorities.

His statement comes after the Food and Drugs Authority (FDA) with the assistance of the Ashanti Regional Police have arrested popular gospel musician Brother Sammy to assist in investigations over claims of a product that cures HIV/AIDS and other chronic diseases.

The regular pundit on the Christian Entertainment Review Show aired on GN TV referred to Wisa’s displaying of his manhood on stage and Kwaw Kese’s weed smoking incident as having same offence with Brother Sammy’s public claim of having an unapproved cure for HIV/AIDS.

Kwasi Ernest opined that if these two popular artistes [Kwaw Kese and Wisa] were punished by law and not spared then Brother Sammy’s crime must also be treated with the full rigour of the law.

The gospel artiste manager who was not pleased with the action by the gospel artiste told the host of the show, Nii Noi that the young man is gradually denting the image of gospel music in the country.

“It is about time the laws of Ghana must be enforced. If the laws are not applied to Brother Sammy then we owe Wisa and Kesse apologies.

“FDA should look for those Brother Sammy claimed he has healed with the ‘holy water’ to be sure if they are still alive.

“As a gospel artiste with huge following, he will have many of his fans ignorantly jumping on this fake cure.” Kwasi Ernest said on the Christian Entertainment Review show on GN TV

He, however, cautioned Ghanaian gospel musicians on how they brand themselves with unwarranted controversies all in the name of pushing their music.

“If our gospel artistes aren’t cautioned on branding, we will one day see a gospel artiste carrying a coffin at Circle in the name of branding.

“Brother Sammy will be released without being punished and will still enjoy the hype of his fake medicine.” Kwasi Ernest commented 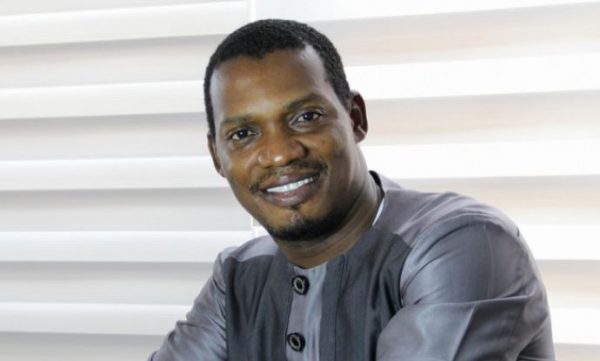 Kwasi Ernest alleged that Brother Sammy must be under a spiritual influence since his behaviour nowadays is inappropriate.

“Brother Sammy currently might be under the influence of something, it could be spiritual or personal. He is now noted for unwarranted hypes to push his music career.

“If care isn’t taken, people will also display similar concoction since they know Brother Sammy will be left off the hook.

“For me, it’s unfortunate for a worshipper of his calibre to backslide to this level.

“If Brother Sammy had retired from doing gospel music and ventured into herbal medicine, he would have been a better herbalist than being a gospel artiste.” Kwasi Ernest jokingly added

The FDA statement signed by its Chief Executive Delese A.A. Darko said: “the FDA wishes to inform the general public that it has not registered any product for the cure of HIV/AIDS neither has any approval been given to the sad artiste for the production and sale of any FDA regulated product.”

It added: “the FDA further wishes to advise the General public not to patronize such products from the artiste since it has not been approved by the FDA and the claims cannot be  substantiated.”