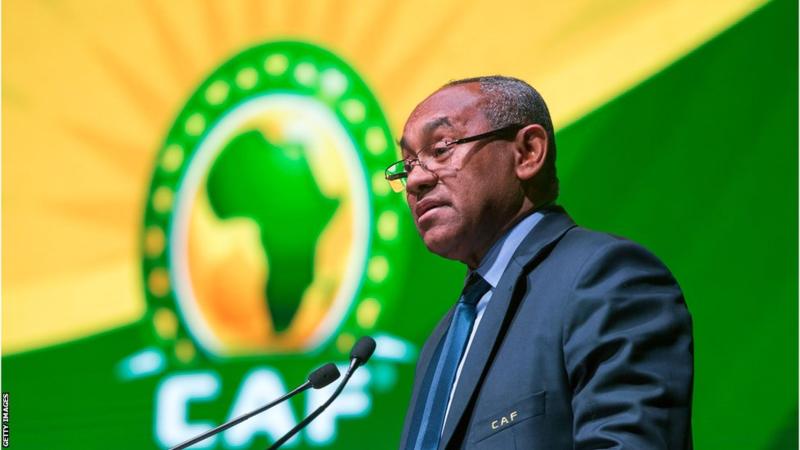 The President of the Confederation of African Football (CAF), Ahmad Ahmad questioned in Paris on June 6th by the Central Office for the Fight against Corruption and Financial and Fiscal Offences (OCLCIFF), was released from police custody without charges, the Marseille Prosecutor, Mr Xavier Tarabeux, announced on Friday at Agence France Presse.

The 59-year-old was elected president of the Confederation of African Football in 2017, a position which gave him a seat on FIFA’s ruling council as a vice president.

His time in charge of the Egyptian-based organisation, however, has been dogged by controversy and he is already the subject of a FIFA ethics committee investigation.

Thursday’s arrest is understood to relate to bribery allegations linked to the 2017 switch CAF made from its German kit supplier Puma to French company Tactical Steel.