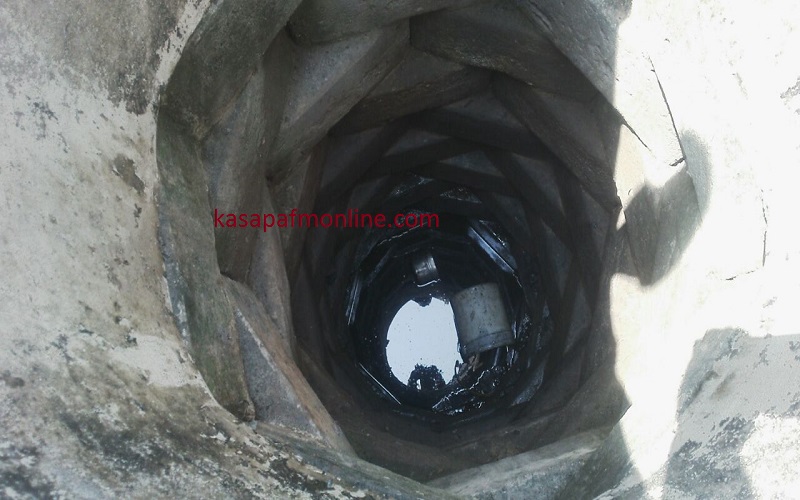 An Eleven(11) months old baby girl has died after fallen from her mother’s back into a well.

The incident occurred at Okorase a suburb of Suhum in the Eastern Region on June 11, 2019.

The body of the deceased -Quao Nakotey Wilhelmina has been deposited at Suhum government Hospital.

Mother of the deceased, Mabel Asabea,21, was carrying the baby at her back with a piece of cloth when she went to draw water from the well at about 5 am however it is alleged that in the process of fetching the water the baby fell from her back and drowned in the well.

The owner of the well reported the incident to Police who swiftly proceeded to the scene but noticed the deceased, Quao Nakotey Wilhelmina had already been removed and kept in a supine position and covered with a piece of cloth in the house.

The Public Relations Officer of the Eastern Regional Police Command, DSP Ebenezer Tetteh told Kasapa News no marks of violence were seen on the body after careful examination however the mother of the deceased is assisting Police in investigations.