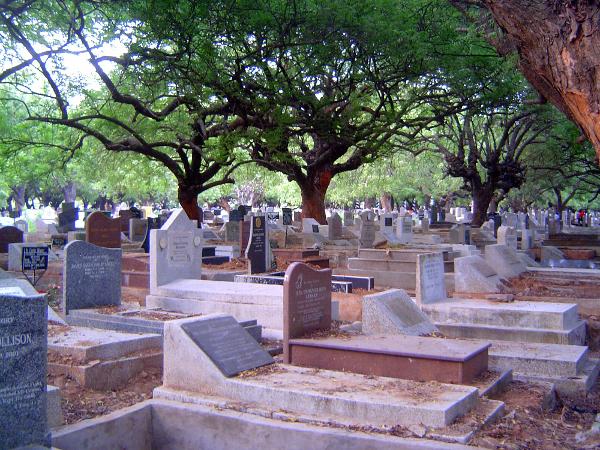 The Anyinam District Police Command is on the manhunt for unknown grave looters who have exhumed the body of the late Kwadwo Oduro buried three(3) months ago at the public cemetery of Moseaso, a community near Anyinam in the Atiwa West Municipality of the Eastern Region.

The suspects dug half of the grave, broke into the metallic coffin and stole the body.

The Queenmother of Moseaso, Nana Adutwumwaah accompanied by Abusuapanin Michael Acheampong and two others, upon a tip off about the incident lodged official complaint at the Anyinam Police Station.

The Public Relations Officer of the Eastern Regional Police Command, DSP Ebenezer Tetteh, who briefed journalists at the incident on Monday, June 10, 2019, said the police is leaving no stone unturned to arrest the culprits.
He therefore appealed to the public to volunteer by sharing information with the police about anyone they suspect to be part of the grave looters.

NGOs in Health calls for partial lockdown of Eastern Region

COVID-19: None of our field staff has tested positive – NIA