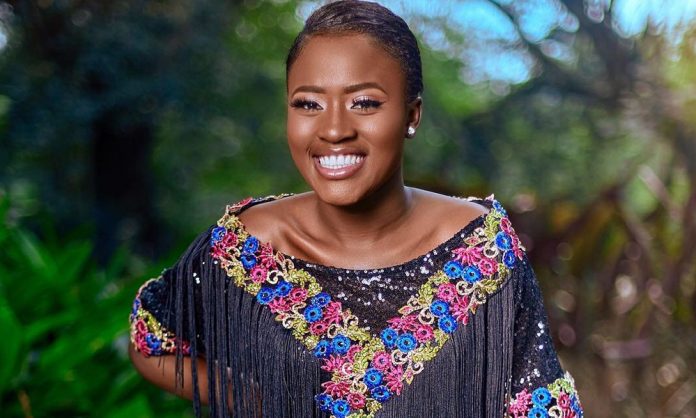 Ghanaian actress Fella Makafui has tried to curtail negative rumours circulating around her non-appearance in the Yolo series by revealing that she decided to quit the YOLO season 5.

Speaking on Hitz FM, Fella stated that contrary to beliefs especially on social media that she was sacked from the Yolo crew, she actually desired a change for herself and decided to take on new adventures of her own.

“Let me just say in life when you get to a certain stage you just have to move on, because it can’t always be about Yolo.” Fella Makafui disclosed

Although Fella admitted that Yolo created for her a huge platform which enabled her to reach this current height in her career, she felt it was time to allow other people the opportunity to also come on board and excel as she did.

“Let me just say that YOLO has already given me the platform that I needed or I wanted. So I mean its okay.

“Let’s give other people the chance to also blow, I can’t be selfish. I mean People will even get tired of me. I have done 4 seasons and I think it’s okay.” Fella added

Narrating how she got the opportunity herself to feature in the series at the first place, Fella informed her listeners that someone whose name she did not mention approached her on social media and helped her establish a working relationship with the director of the show, Ivan Quashigah.

“I met someone on Instagram that introduced my director to me. So the person took me to Ivan Quashigah and we went through some auditions and staff and that was it. By then I was doing more of photo shoots and stuffs on Instagram.” She narrated

Buttressing her point and standing firm on her words that she indeed had no problem with the YOLO production team, she made mention of the fact that she still has a cordial relationship with the team especially Ivan Quashigah, the director of the show.

“I don’t have any problem with Yolo. The director called me that evening. We spoke.” Fella said

She further revealed that she is currently working on a secret project with this same director.

“Actually we are doing something else. I didn’t want to talk about it but I just have to say it. We are actually coming up with a whole different vibe. He called and said I shouldn’t worry and that we are going to be shooting soon”.

Fella is well known for her role in the much-loved T.v series YOLO. She played the role of Serwaa, a street hawker whose village roots affected her communication as she sold her bread to motorists and other potential customers.