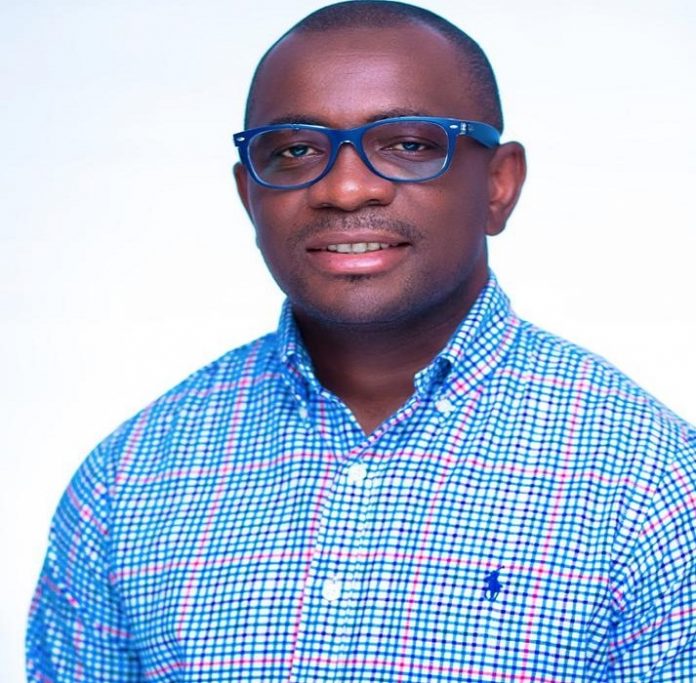 The Member of Parliament for Akim Swedru in the Eastern Region, Kennedy Osei Nyarko is among the top 10 best performing legislators in the latest survey conducted by the University of Ghana.

Mr. Osei Nyarko who is also a deputy minister for food and Agriculture scored 8th out of the total list of legislators in the report released by the Political Science Department.

He is the 3rd Member of Parliament from the Eastern Region to make it to the top ten position after his colleagues from Abetifi and Atiwa East.

In a short response, hon. Kennedy Osei Nyarko described the news as heartwarming and dedicated the achievement to his constituents.

The University of Ghana research titled ‘A mid-term study on MPs: Emerging issues’ revealed that the supposed poor performance on the part of some MPs could create voter apathy among the electorates.

The report recommended that Parliamentarians should be circumspect with the kinds of promises they make during campaigns adding that their continuous absence from their constituency could affect their re-election bids.