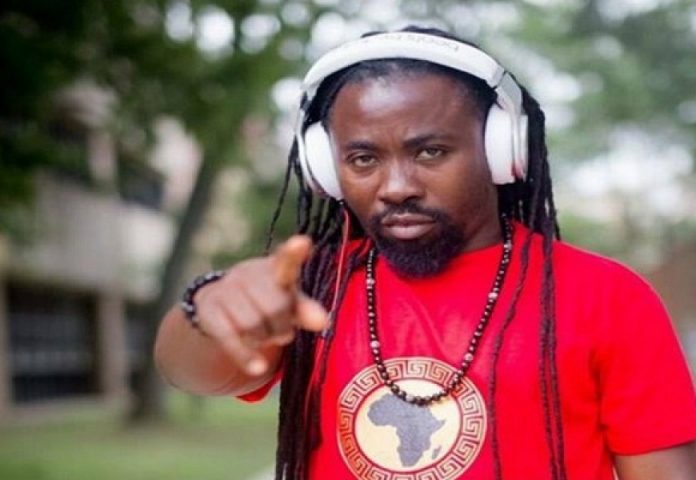 Ghanaian rapper, Michael Kwabena Okyere Darko, widely identified in showbiz as Obrafour has complained about the kind of music churn out these days describing them as meaningless.

Appearing on BBC’s Pidgin News, the ace musician pointed out the differences between music of his time and the music being produced currently.

He explained that the old type of music was one that was characterized by vital lyrics which determined the significance of the song in particular. The current generation of music is however governed by the love of sounds and beats.

“During our time, music used to carry substance.  Unlike these days where music is beat-driven. It was all about themes back in our time. We use to choose themes and center the music on those themes.

“An example is Reggie Rockstone’s; ‘Y3 bounce wu visa ni ya’, which was an experience that you go through at the embassy. And ‘Ad3n’ which is all about life and the hustle we go through every day,” Obrafour stated

The Rap Sofo made mention of the fact that his type of music is different from that of others especially because of the amount of work he puts into it. He cited his hit album ‘Pae mu ka’ as an example.

“The time I dropped ‘Pae mu ka’, I told myself that I wanted the world to see me in a different light. I wanted to differentiate myself from my peers. So I started digging deep to use more proverbs in my songs.” He added

Buttressing his point, he further stated that he does not do music just for the fun of it but his purpose is for people to feel a positive impact after they have listened to his songs.

“If you listen to my songs, I don’t want you to just enjoy it, dance and walk away.  I want you to at least pick something out of the song,” Obrafour said

Obrafour advised up and coming artistes to stay focused on their dream.

“As a young artiste, you have to believe in yourself, work hard work, and always say is to leave the rest to God. But that doesn’t mean that you should just fold your arms and sit around.” He stated