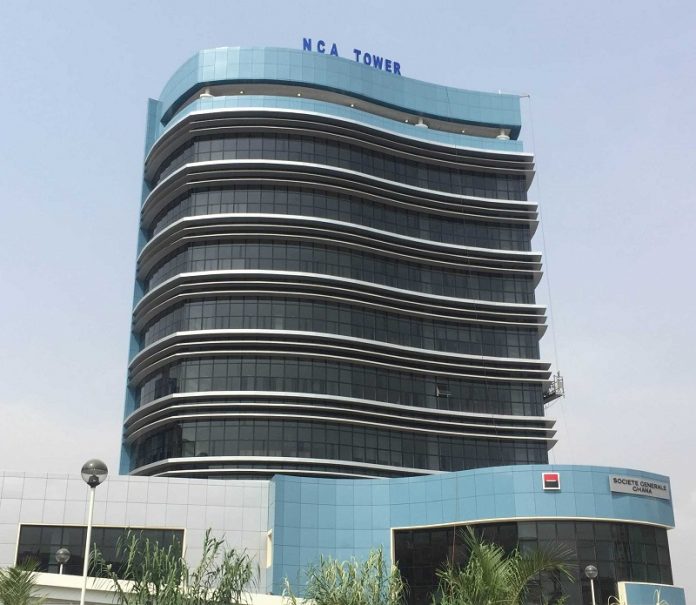 A three-member Court of Appeal panel has dismissed two applications by all five accused persons in the case of the Republic versus Eugene Bafffoe Bonnie and four others seeking to stay proceedings at the High Court until their appeal on the ruling on their submission of no case by Justice Eric Kyei Baffour’s Court has been determined by the Court of Appeal.

In the case of the first accused person, Eugene Bafffoe-Bonnie, he was before the Court of Appeal challenging the decision of the trial Court to admit into evidence three (3) out of six (6) caution statements he wrote during the investigations of the Police into the case.

The Court Appeal in dismissing the application indicated that the accused persons have not shown sufficient reasons why the trial process should be halted pending the determination of their appeal. To that end, the court presided over by Justice Barbara Akayensu, expects that the parties ought to go back to the High Court and continue with the trial while the appeal also goes on.

The next Court Sitting at the High Court is set for the 2nd of July 2019 and the accused persons are expected to open their defence.

The State closed its case against the accused persons on the 18th of April, 2019, following which, the accused persons chose to exercise their rights under Section 173 of Criminal and Other Offences Procedure Act (Act 30) to file “Submissions of No Case”.

In all, the State called six (6) prosecution witnesses in her bid to establish a case against the accused persons.