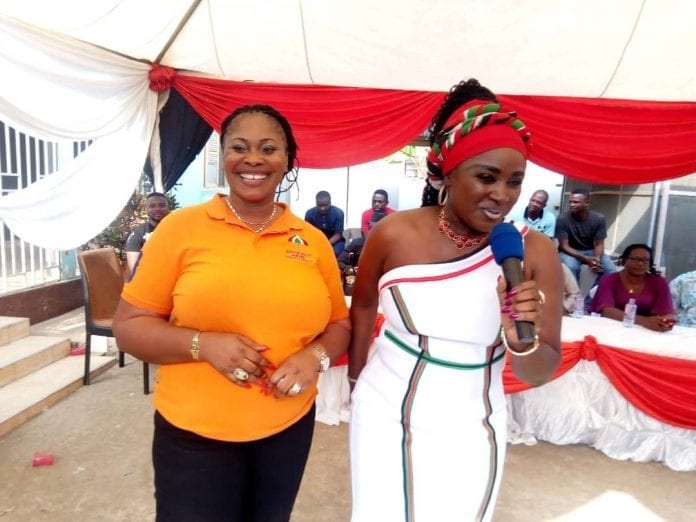 The women’s wing of the opposition NDC is billed to hold a Press Conference today, Thursday, June, 06, 2019 at the party headquarters in Accra.

This comes on the back of President Akufo-Addo’s unpopular comments about women at the Women Deliver Conference in Canada.

President Akufo-Addo came under intense attack after he was reported to have said despite the fact majority of the country’s population are women not much political action had been witnessed in their push for greater inclusion in Ghana’s political administration.

“We are not seeing enough dynamism and activism on the part of those who are seeking. I am talking about dynamism where it matters…electing people to Parliament, controlling political parties because they are the instruments by which our societies make decisions.

However, the Presser to be held by the main opposition Women’s wing later today is expected to launch a tirade against President Akufo-Addo’s controversial arguments made in respect of women.