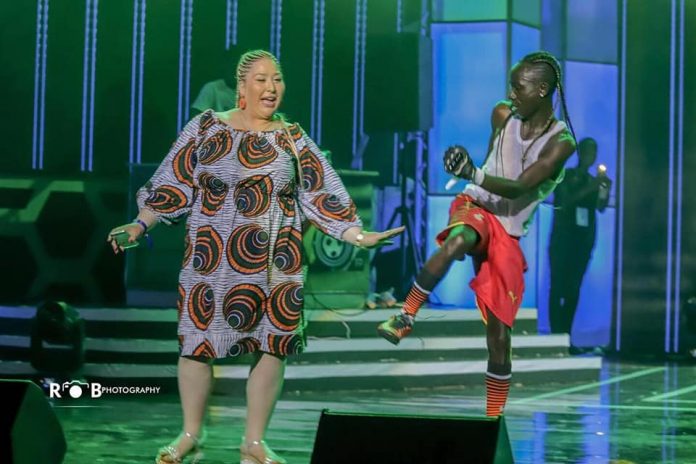 His performance got everyone present and the general public talking about the concert which is a plus to the organizers and patrons of the concert.

Patapaa gave patrons a reason to attend the concert. He nailed the whole show with is outstanding introductory performance and his unique style of fashion which corresponded with this year’s concert concept. 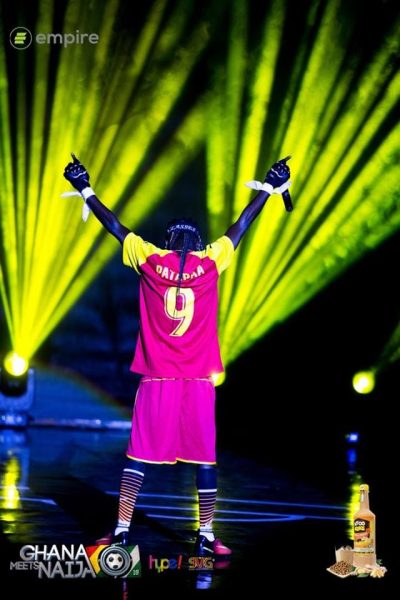 Another act that thrilled the patrons and audiences was a performance by Fameye, He nailed the live band performance with his melodious voice.

Ras Kuuku also pulled a very energetic performance at the concert. There were other artistes present at the concert who did equally well like R2bees, Medikal with his sweetheart Fella Makafui, Crisswaddle, Teni, Victor Ad, Kelvinbwoy, Kaw Kese, Wande Coal and Bless.

The ninth edition of the Ghana Meets Naija also saw performances from Tulenkey, Quamina MP, Edem, Keche and many others.