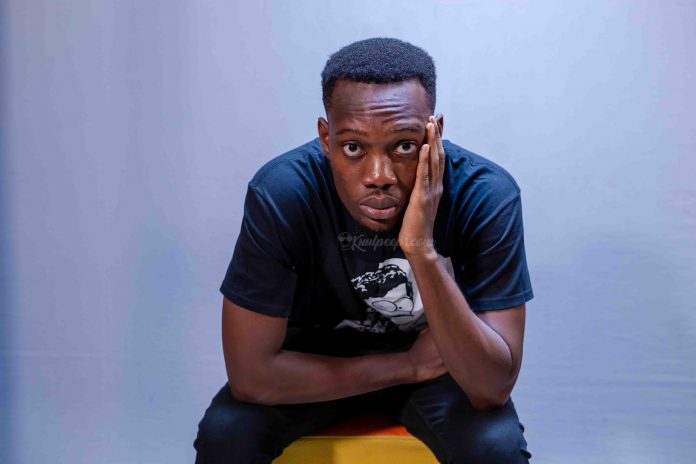 Fvck boys hitmaker, Tulenkey whose real name is Chief Osei Bonsu has opined on Rythmzlive 100% GH on GhOne Tv to hosts, Aaron Ayiih & Mz Dru that there was no contract between him and his manager, Edwin Elikem Amenyeawu, who is the CEO of Priceless Life Entertainment.

It was earlier reported that Elikem had dragged Tulenkey to court for breach of contract and in effect has to pay his management 70% of all his earnings ever since the contract was signed.

When asked whether he is depressed about the entire situation, he retorted, It’s normal. It’s showbiz. I know this would happen. These are the things people face so it’s normal.