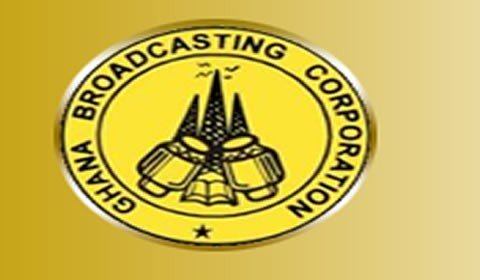 According to the Report, revenue realized from the collection of TV license fees from 1993 to 2017 totaling over GHC3m was not paid into the consolidated fund.

The Auditor General advised management to pay the said amount into the Consolidated Fund.

The Auditor-General advised management of GBC to update the financial statement and properly account for the said amount failure of which the management of GBC who were responsible will be surcharged with the amount.

The report goes further to say ‘‘our review of the contract signed between the Ghana Television Consortium and Optimum Media Prime Ltd shows that two major financial clauses were amended without approval by the consortium. We recommended to management to furnish the source of authority for varying portions of the agreement.

“We also requested management to avail documentation in support of outstanding VAT remittances sent to Ghana Revenue Authority (GRA) and advise management to ensure that future agreements are not unilaterally varied by either party.”

The report further stated that due to management noncompliance with Financial Regulations that govern the opening of bank account, an amount of GHC91,300 out of cash received from the 2014 World Cup was deposited in an unknown account at Zenith Bank.

The Auditor-General advised management to show account name and other details of the account into which the said amount was paid and furnish the audit team with copies of the bank statement from its inception to 2018 Fenruary 2018 for further action.